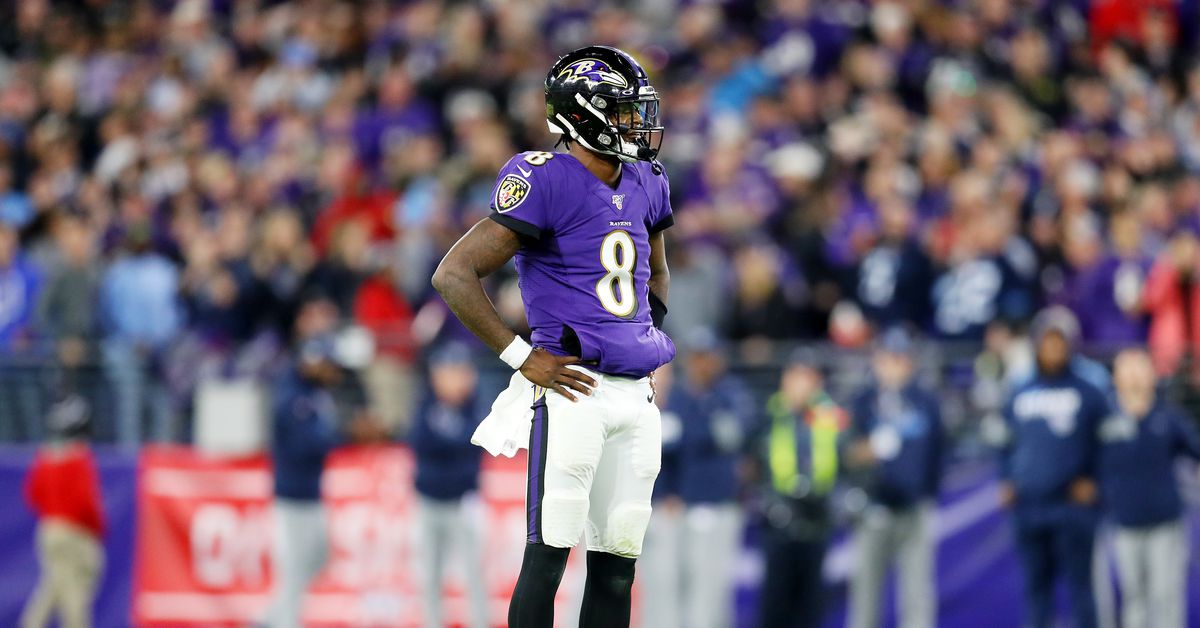 Being 0-2 in the postseason doesn’t tell us anything meaningful about Lamar Jackson, who is just getting started. Lamar Jackson has now played in and lost two playoff games. What does that say about him as a player?

Not a damn thing.

His first playoff game a year ago was a poor performance from the then-rookie, but his second was defined by the mistakes that others made. The Ravens didn’t lose to the Titans because Jackson played below his usual standard—...