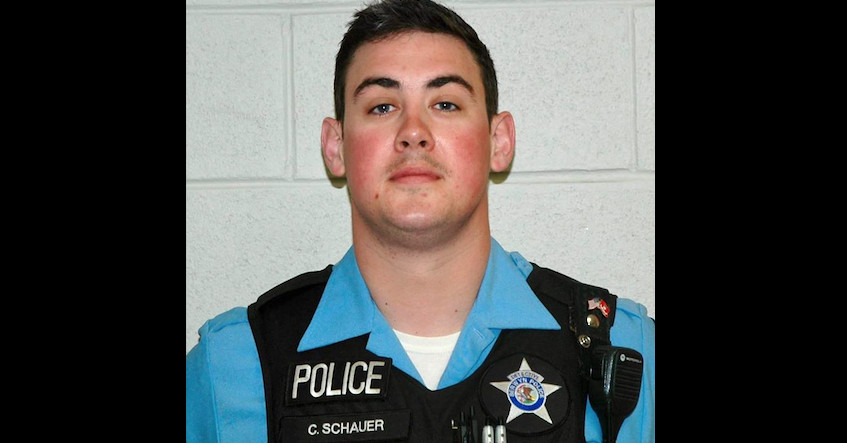 Officer Charles Schauer was a passenger in a Dodge that slammed into the rear of a box truck, police said. The driver, Erin Zilka, was charged with DUI. A Joliet police officer faces a DUI charge after a crash Sunday on Interstate 55 near Plainfield that killed her passenger, a Berwyn police officer.

Erin L. Zilka, a veteran officer with Joliet police, is charged with driving under the influence after crashing her Dodge Durango...