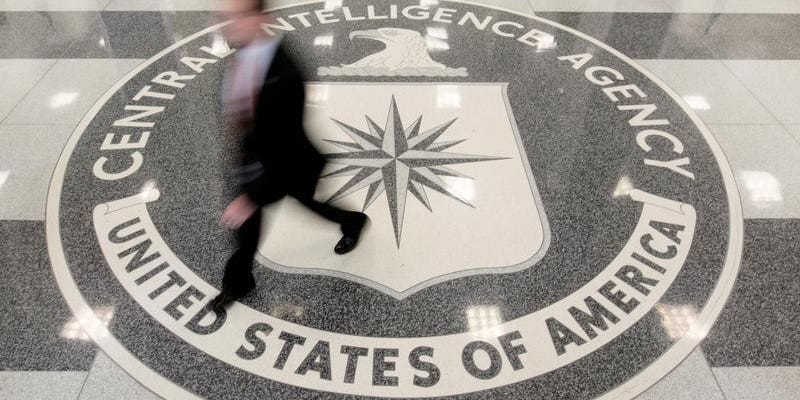 The CIA secretly bought a Swiss company that sold encrypted devices and rigged them to spy on clients, according to confidential documents published by The Washington Post and ZDF Tuesday.

CIA agents secretly listened in on all communications that used the company's devices, and the CIA's leaked report called it "the intelligence coup of the century."