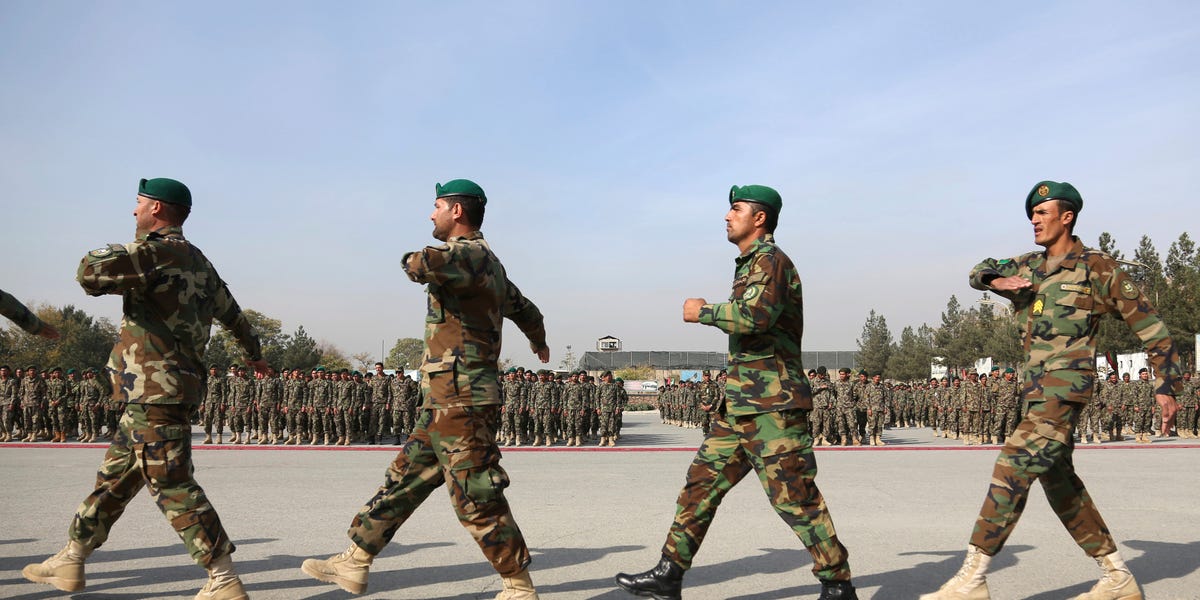 Two US troops were killed and six other Americans were injured when an Afghan soldier opened fire on an Army base in Afghanistan on Saturday, according to The Wall Street Journal.

The attack occurred in an area where US and Afghan forces are battling ISIS and Taliban fighters.

The US has been in unsuccessful negotiation talks with Taliban leaders since last year, and the Trump administration has mulled over removing as many as 4,000 troops from Afghanistan.