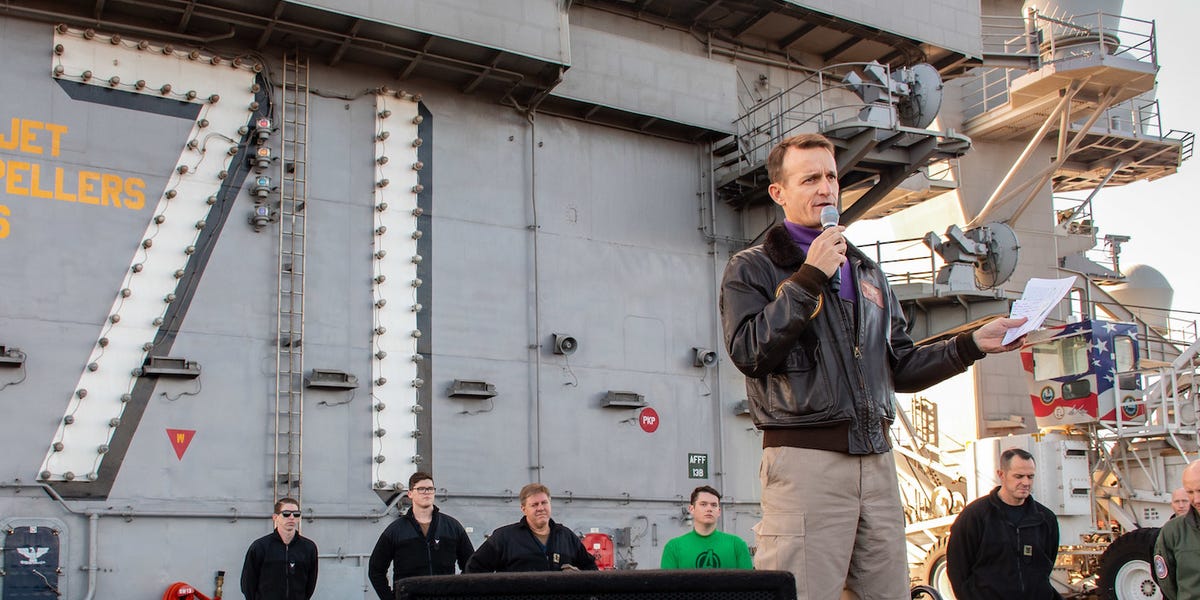 Crozier was fired Thursday after a letter raising alarms about the severity of an outbreak aboard the USS Theodore Roosevelt leaked to the media earlier in the week.

While Acting Secretary of the Navy Thomas...