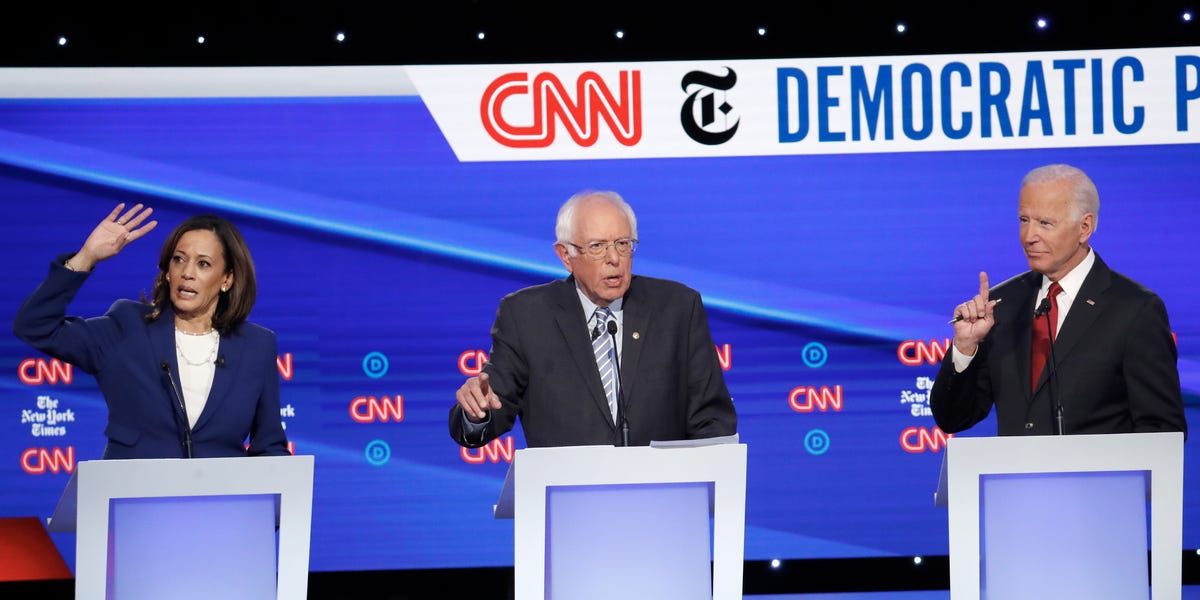 During Sunday night's Democratic debate, former vice president Joe Biden promised to choose a woman as his running mate, while Sanders said he would "in all likelihood" do so.

Biden and Sanders, both older white men, are the only Democratic candidates left from a historically diverse slate of primary candidates.

They're facing calls from some Democrats to not just choose a woman, but a woman of color.

Proponents argue that diversity on the ticket is important not only for representation and...