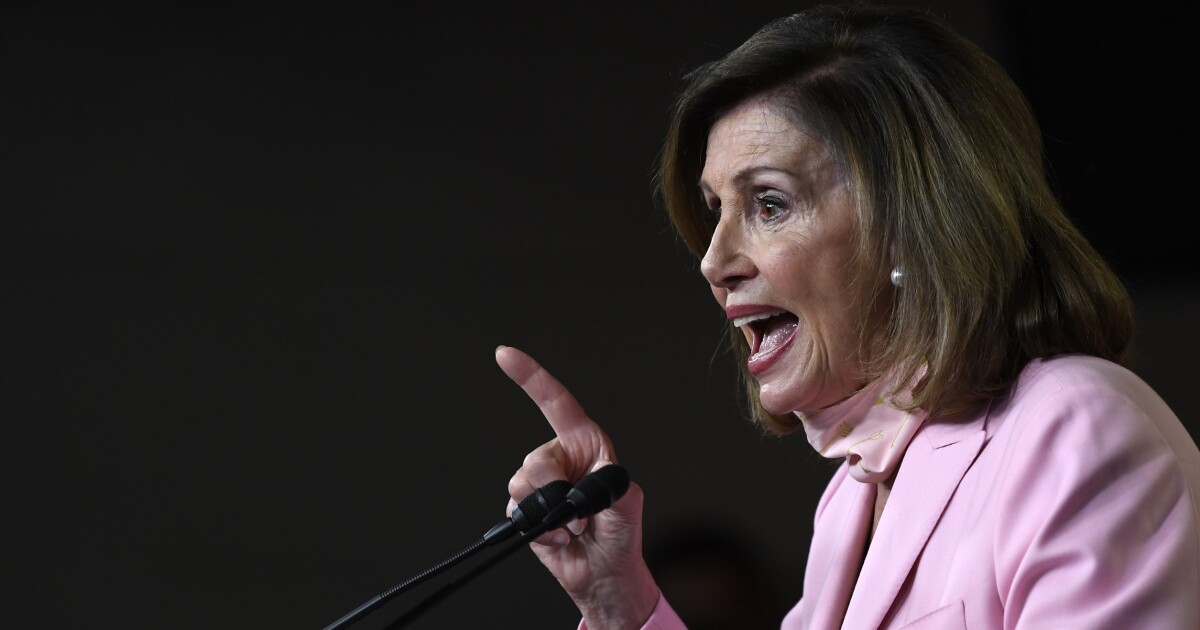 It may not be a plank in the official Democratic Party platform, but it's clear that Democrats and their supporters want to eliminate state and local police. The radical left, which now controls the Democratic Party, is making a frontal assault on the police with their calls to defund and dismantle police departments. Democratic members of Congress are fighting a rearguard action through their dangerous Jerry Nadler-Nancy Pelosi anti-policing bill.