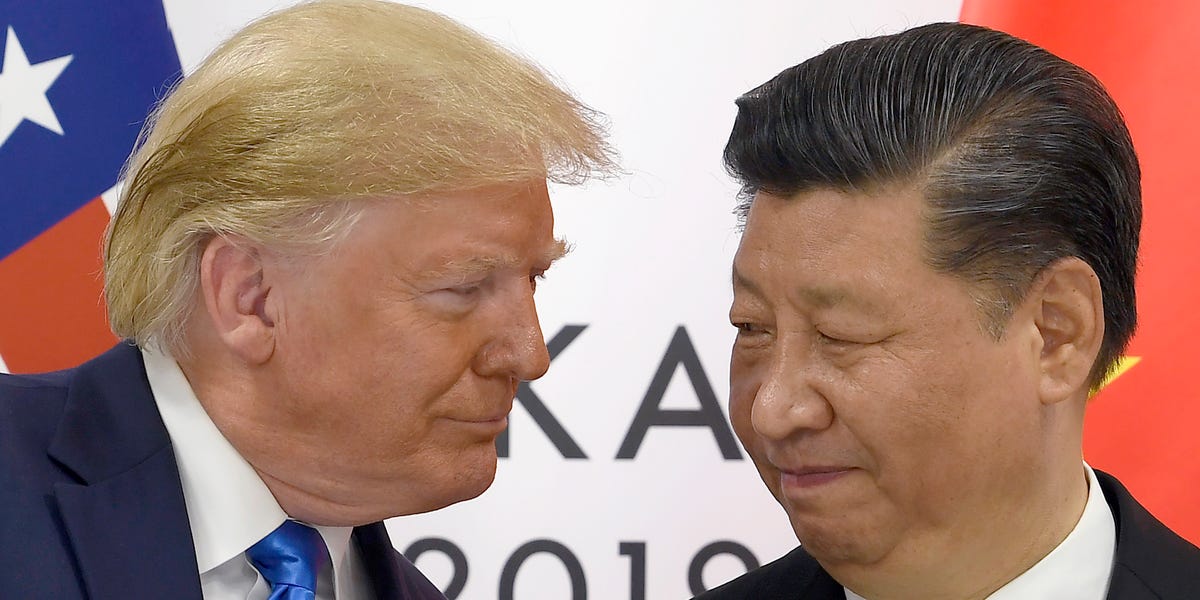 President Donald Trump has overseen a chaotic response to the US coronavirus outbreak, downplaying its severity and repeatedly changing his stance on China.

This is undermining US authority to criticize how China handled the initial outbreak, which began in Wuhan.

China has capitalized on this, with state media and government officials highlighting the US inconsistencies and saying it is "hid[ing] their incompetence by blaming China."

There are signs that the Chinese public — the...