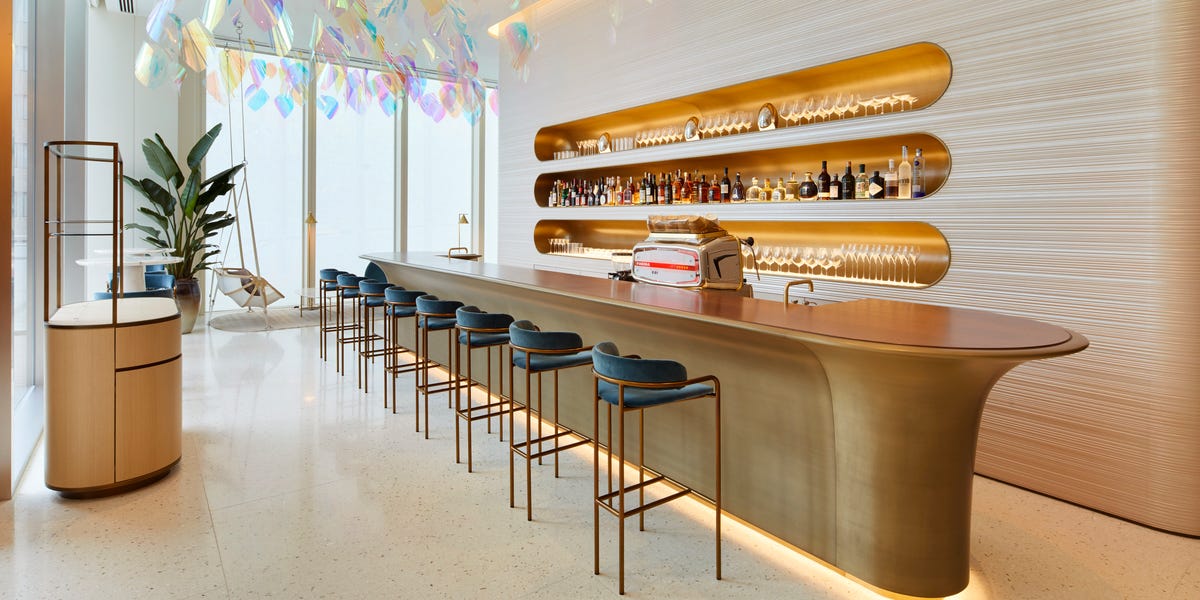 This opening follows two other recent major announcements from Louis Vuitton: that it purchased the second-largest diamond in the world and that it has entered a multiyear partnership with the NBA.

In addition, Vuitton's parent company, LVMH, is set to open a location of the famed Italian restaurant Langosteria in Paris, according to...