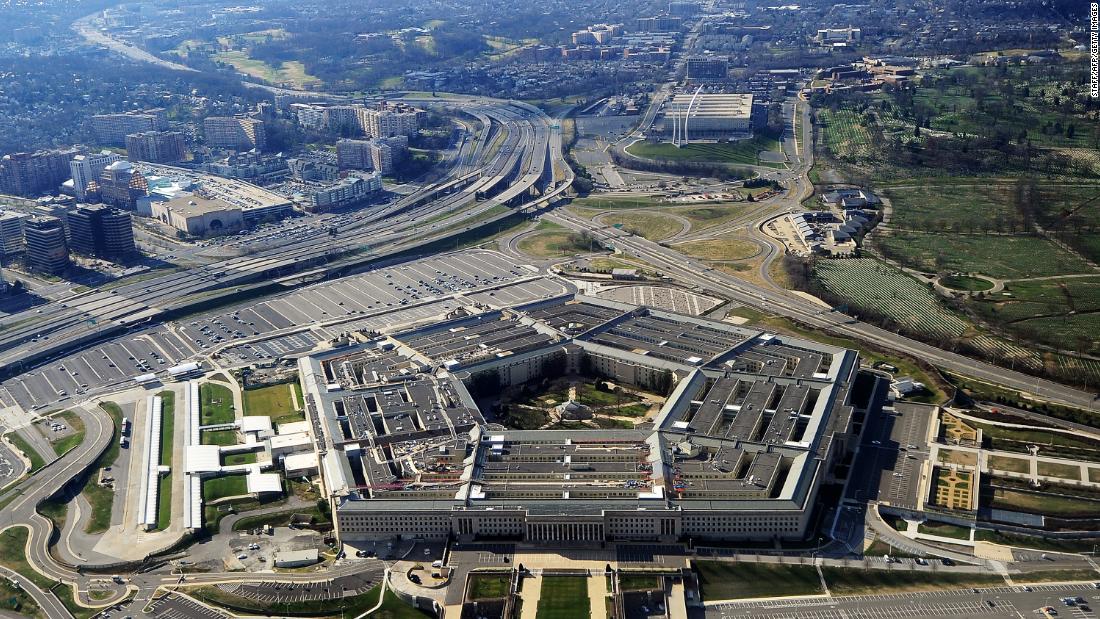 US-led coalition forces fired back after they were attacked Wednesday morning by suspected Iranian-backed militias who fired eight rounds of indirect fire at their base in eastern Syria near the Iraqi border, though there were no coalition casualties, according to a statement from the coalition.