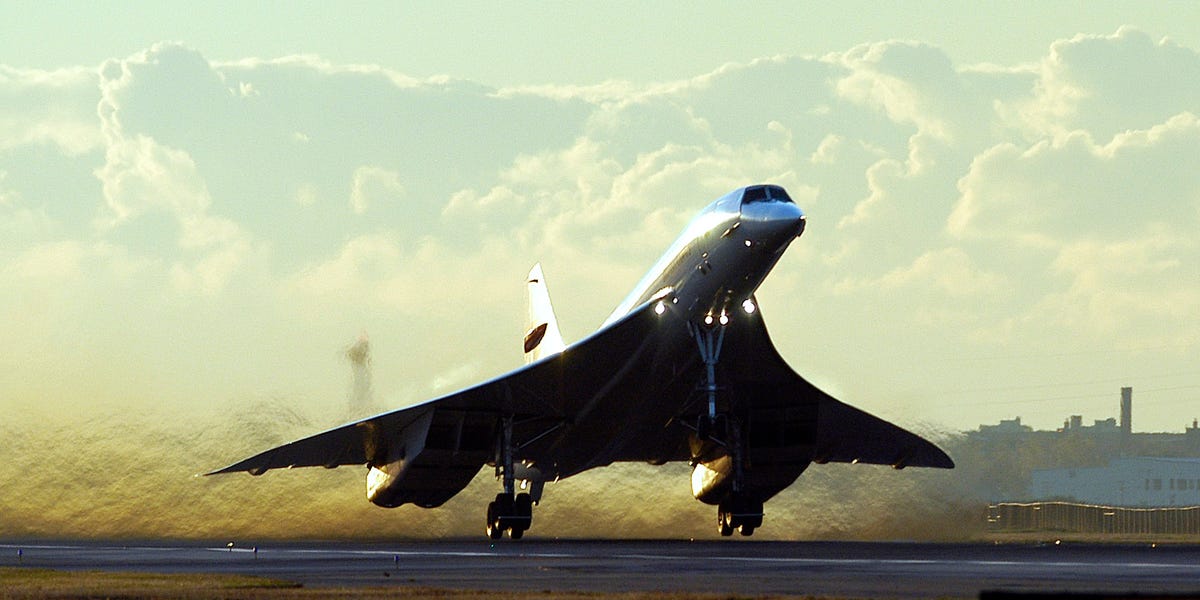 It was the last commercial passenger flight for the Concorde in a career that began in 1976.

A total of 14 Concordes entered service with British Airways and Air France.

Co-developed by the British and the French, Concorde was the first and only effective supersonic commercial airliner, while talk of new supersonic planes have generally not been...