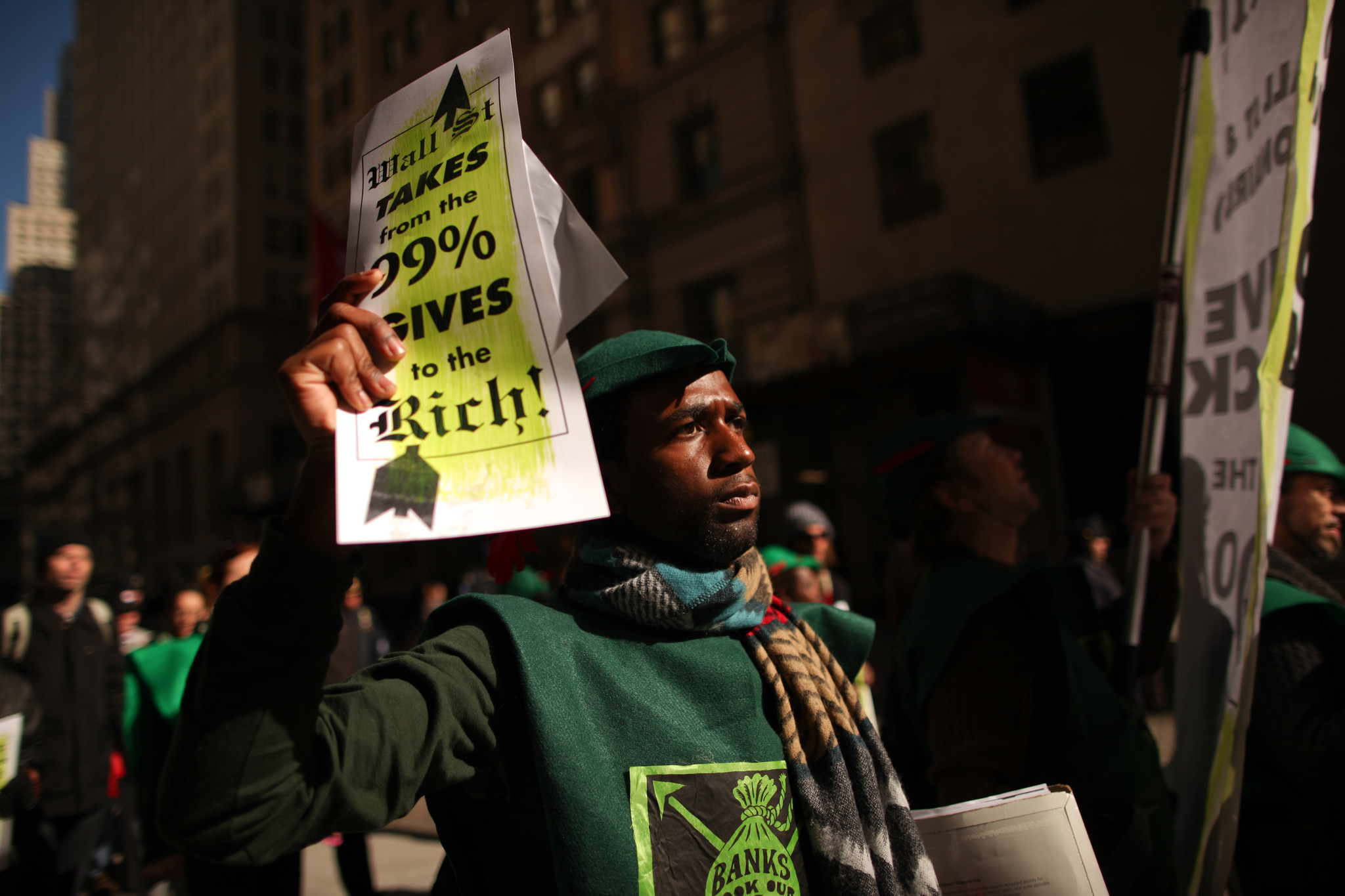 ALBANY — Raising taxes on New York’s wealthiest residents has broad support among voters in the Empire State, according to a new poll released Monday. Roughly 67% of New Yorkers support a wide range of tax increases including an ultra-millionaires tax, wealth tax, and a tax on second homes according