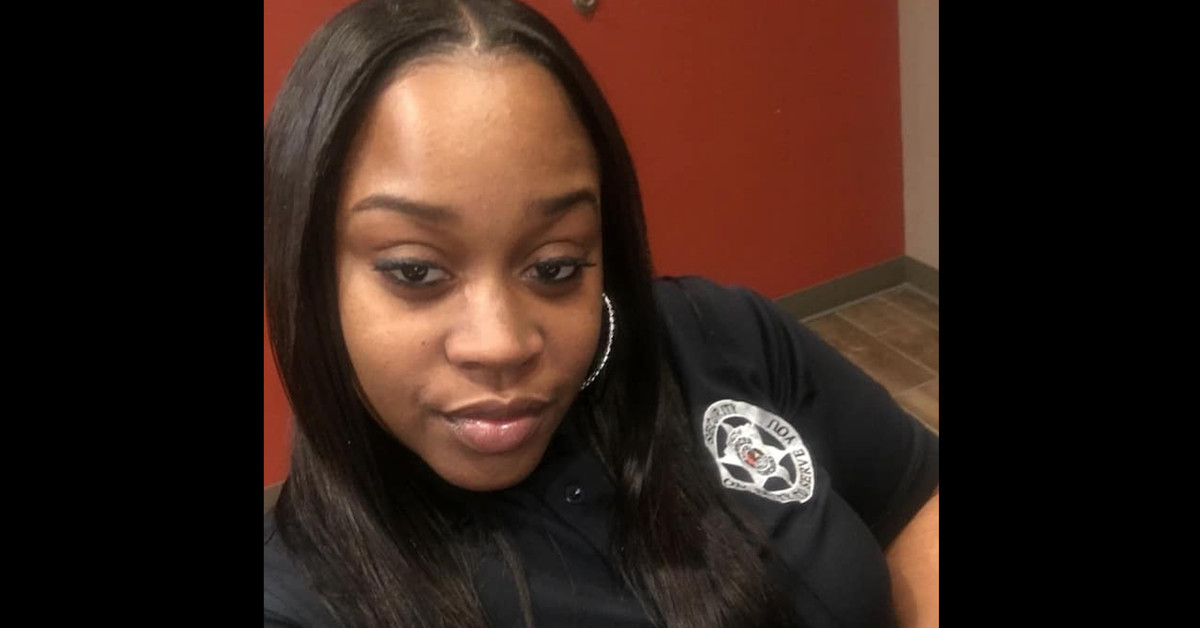 Robbie York, 42, faces manslaughter and weapons charges in connection to the deadly shooting of Melinda Anderson. A repeat felon was charged with manslaughter for allegedly firing a gun, killing the mother of three of his children.

Robbie York was also charged with being an armed habitual criminal and unlawful use of a weapon for the May 4 shooting that claimed the life of his ex-girlfriend 28-year-old Melinda Anderson.

York doesn’t dispute that he fired the...