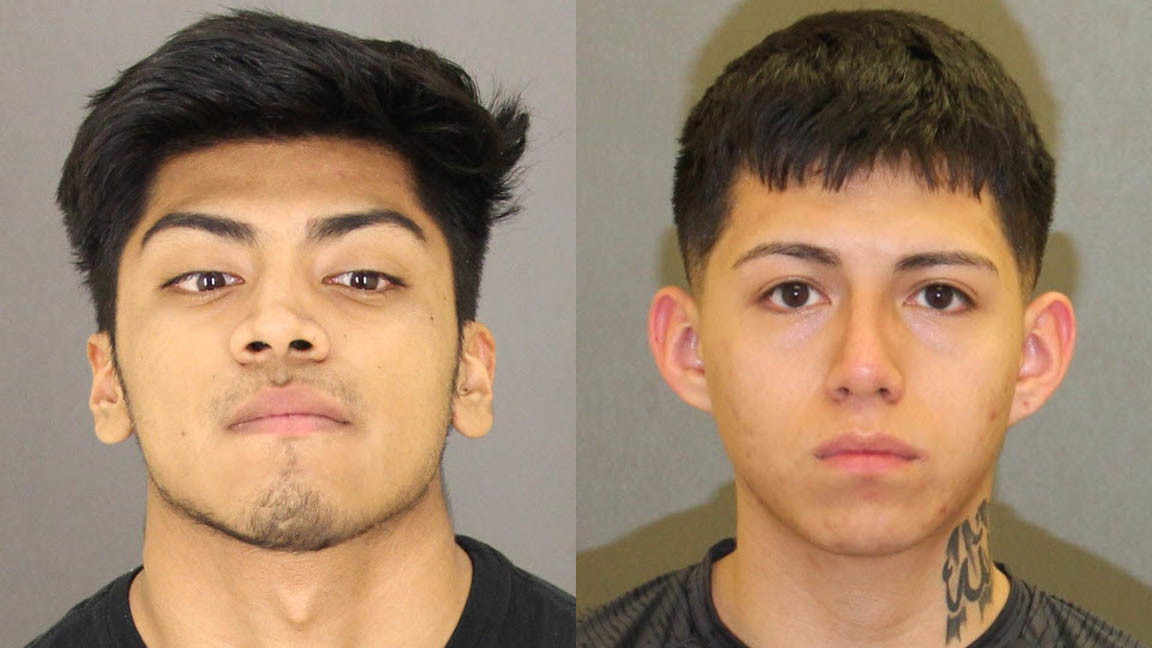 Two 19-year-old men have been charged with fatally shooting another man in East Baltimore a little more than two weeks ago, police said. Baltimore Police announced the arrests of Jerry Cruz of the 3700 block of E. Lombard St. and Ulises Lopez of the 700 block of Rappola St. on Tuesday. Both men