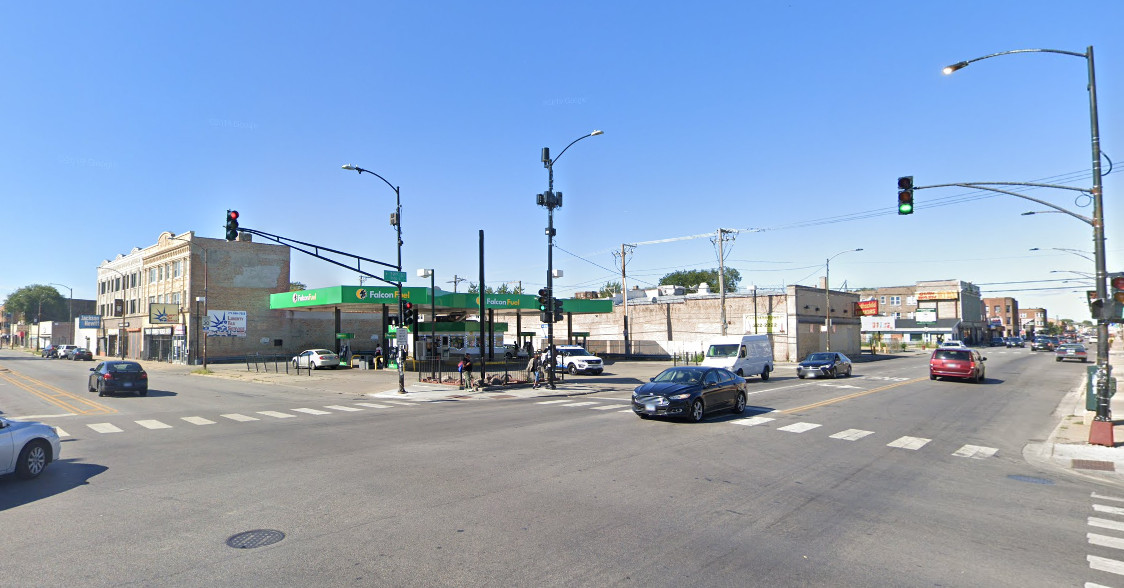 Michael Cotton was hit March 3 while crossing the street, authorities said. A man died almost two weeks after being hit by a car in Gresham on the South Side.