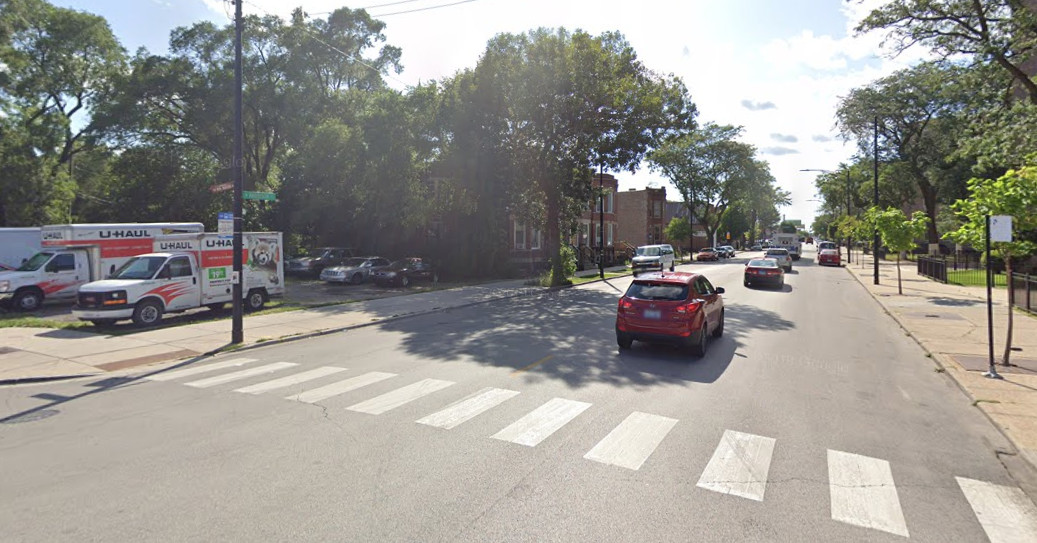 The 23-year-old was shot twice after he walked out of a home in the 2900 block of West Harrison Street. A man was killed in a shooting Thursday in Lawndale on the West Side, police said.

He was walking out of a home about 3 p.m. in the 2900 block of West Harrison Street when someone approached him and opened fire, Chicago police said.

The 23-year-old was struck twice and taken to Mount Sinai Hospital, where he was...