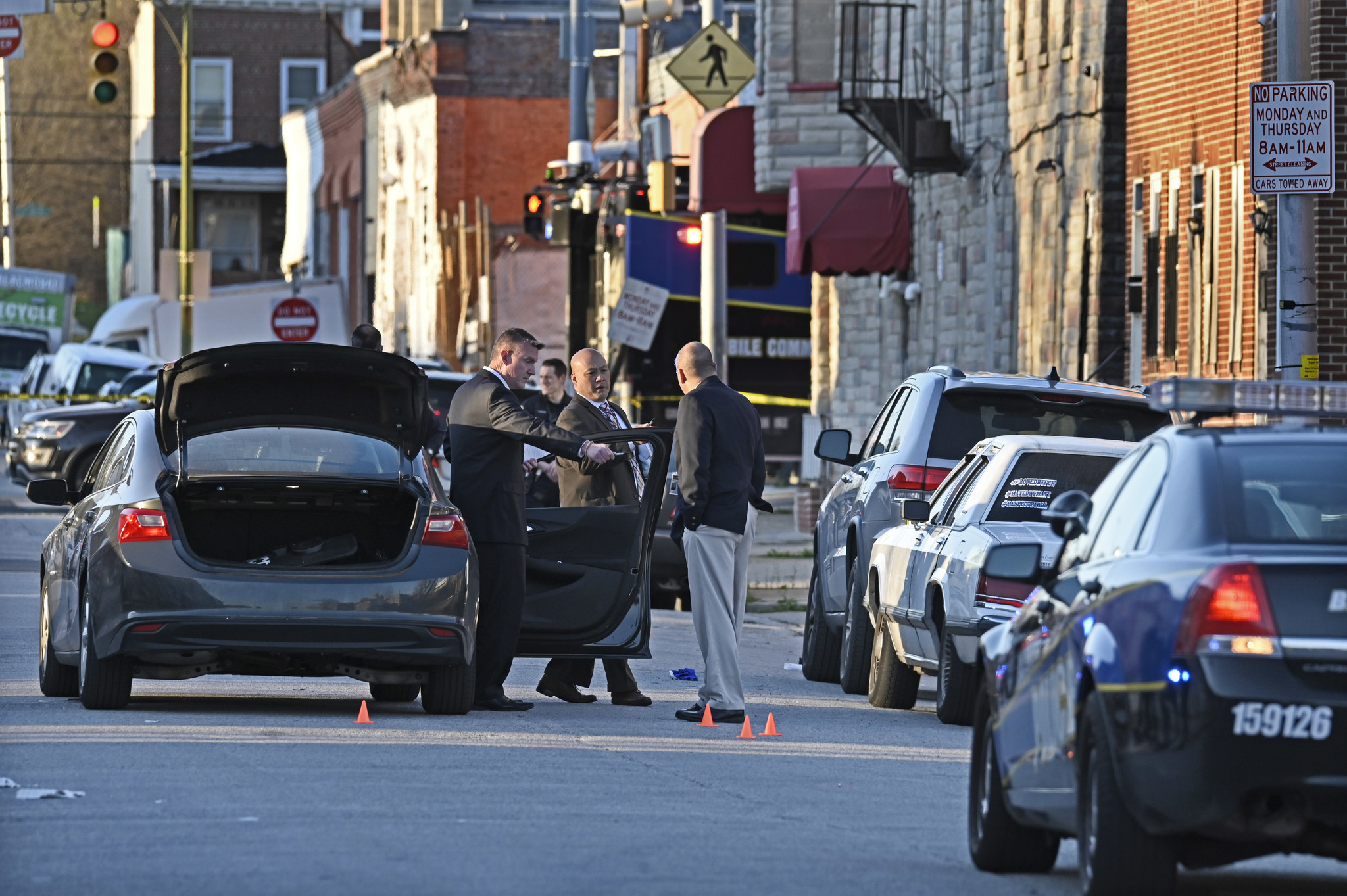 The Baltimore Police officer who fatally shot a man in East Baltimore on Monday night has previously shot and killed four other people in the past decade. The officer was identified by sources and his attorney as Sgt. Joe Wiczulis, who was involved in shootings in 2010, 2013, and 2016, the latter