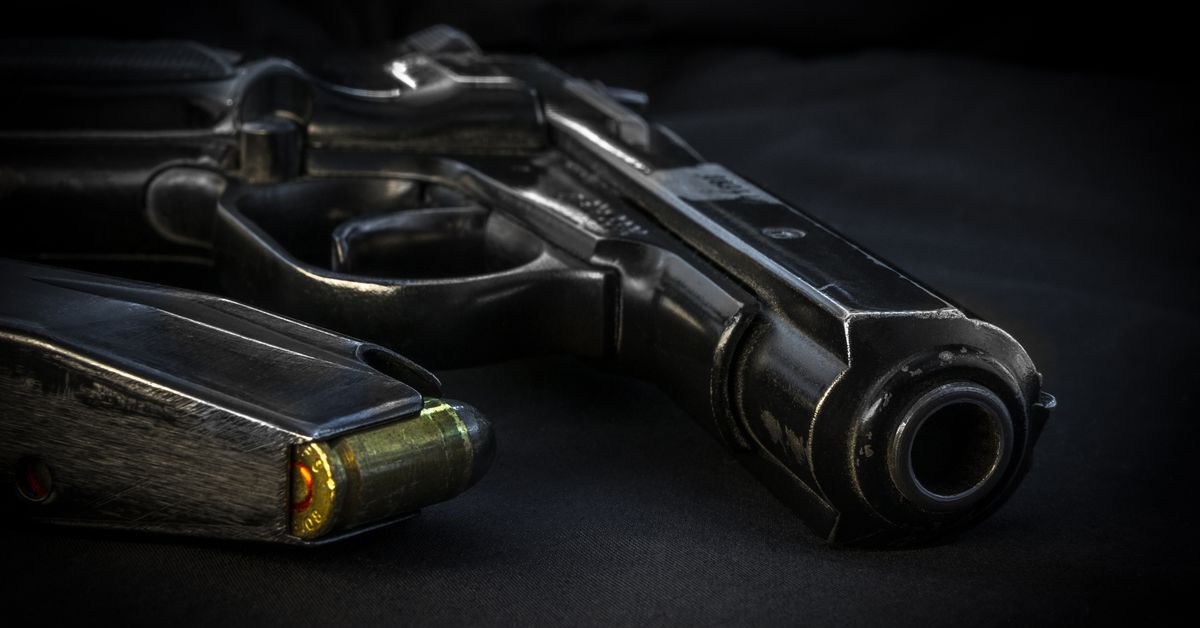 The man was found in an alley in the 3900 block of West Madison Street A man was found shot to death in East Garfield Park on the West Side.

About 1:50 p.m., he was found with multiple gunshot wounds in an alley in the 3900 block of West Madison Street, Chicago police said.

He was pronounced dead at the scene, police said.

The Cook County medical examiner’s office has not released details on his death....