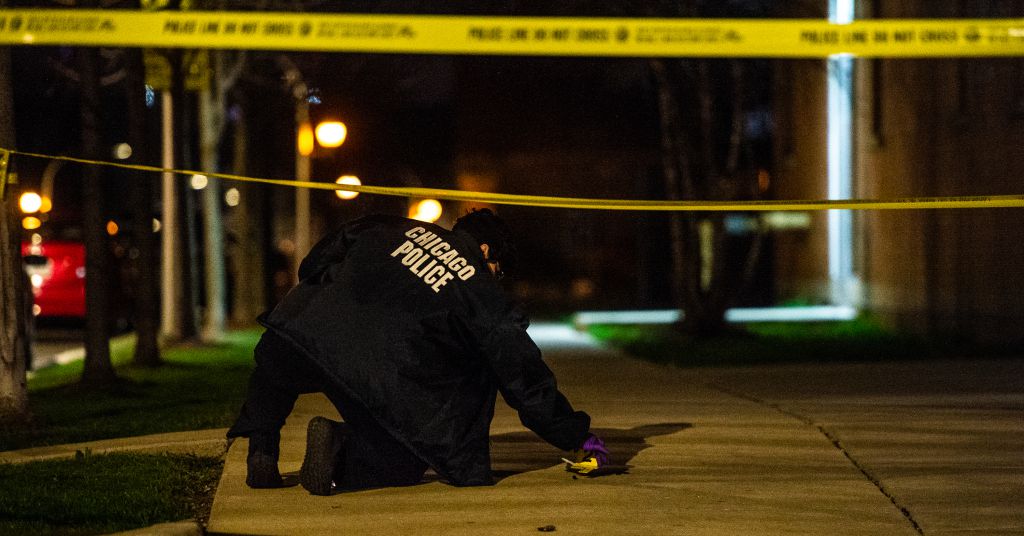 A 19-year-old was fatally shot March 27, 2020, when he told an armed robber he didn’t have anything in Gresham. | Tyler LaRiviere/Sun-Times file photo

The man was approached by a suspect who shot him in the chest during the hold-up, police said. A 19-year-old man was fatally shot during a robbery attempt Friday in Gresham on the South Side.

He was walking just before 10 p.m. in the 8500 block of South Carpenter Avenue when an armed male suspect approached him from a gangway and announced a...