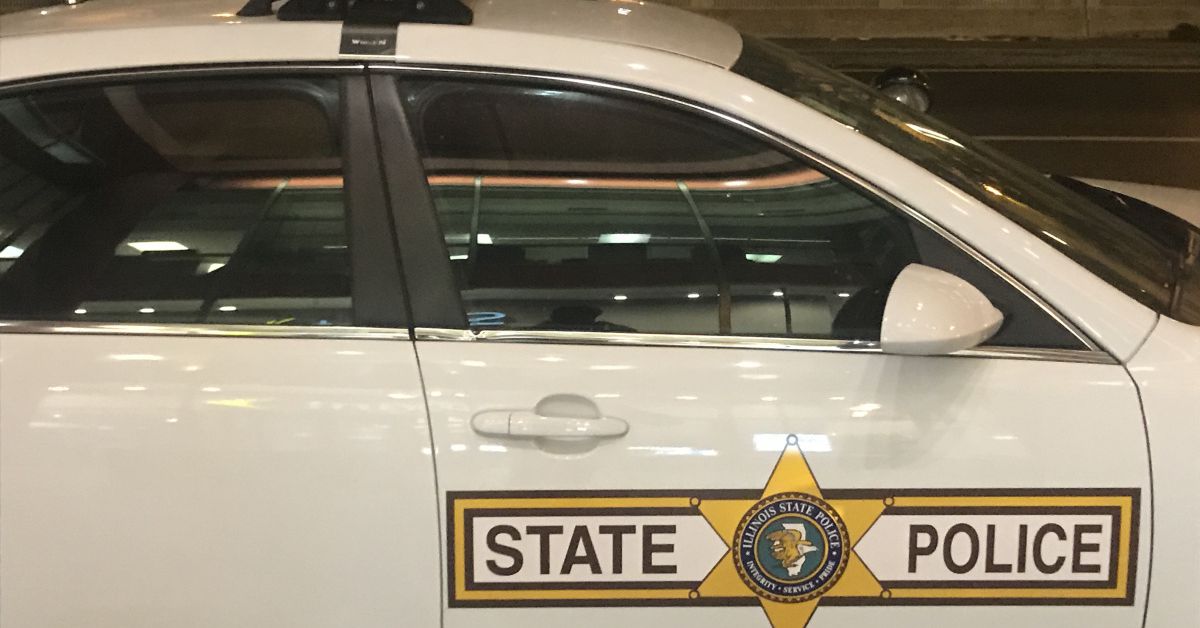 A man was hit and killed by a semi on the Eisenhower Expressway March 22, 2020, in Austin. | Sun-Times file photo

It was not immediately clear what the man was doing on the expressway, according to state police. He did not appear to have gotten out of a vehicle nearby. A man was fatally struck by a semi Sunday while walking on the Eisenhower Expressway in Austin on the West Side.

The 27-year-old was walking in the westbound lanes of I-290 about midnight when he was hit by the truck near...