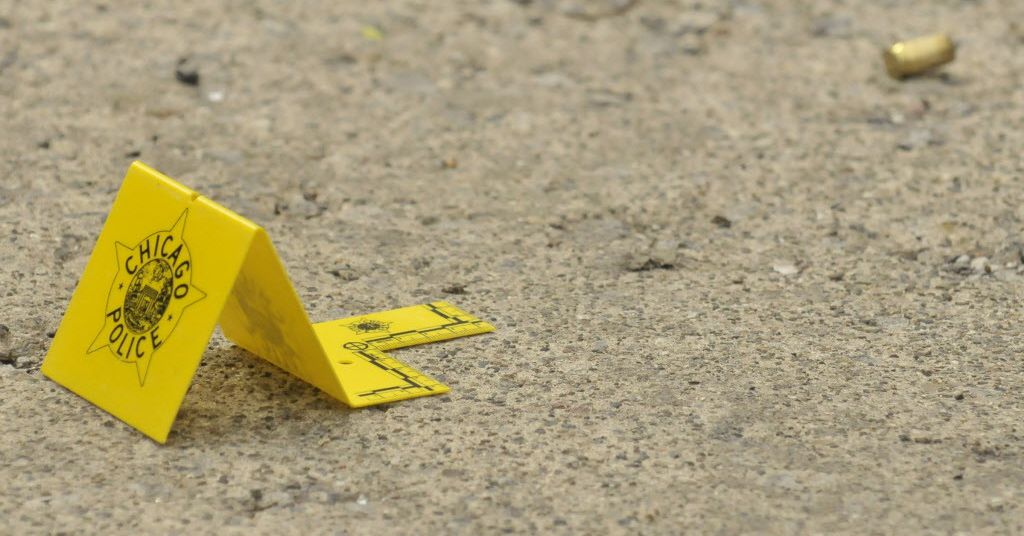 Both of Tuesday’s fatal shootings happened within ten minutes of each other in Chatham and Lawndale. Four people were shot, two of them fatally, Tuesday in Chicago, including a person who was killed in Chatham on the South Side.

The male, who is between 15 and 20 years old, was in a backyard about 4:23 p.m. near 82nd Street and South Maryland Avenue when someone approached him and fired shots,...