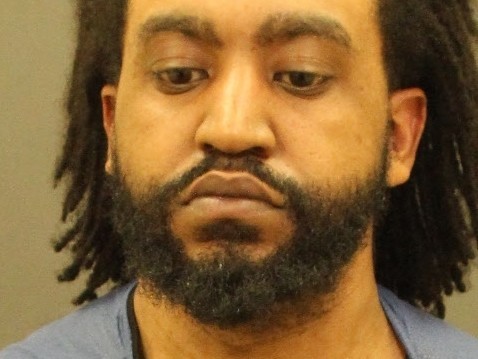 A Baltimore man has been charged with the killing of his 59-year-old mother in North Baltimore on Monday. Officers responded around 5 p.m. to a home in the 800 block of Wilbert Ave. for a report of an assault. Neighbors reportedly told a 911 operator that 30-year-old Tyrell Barnes was having a