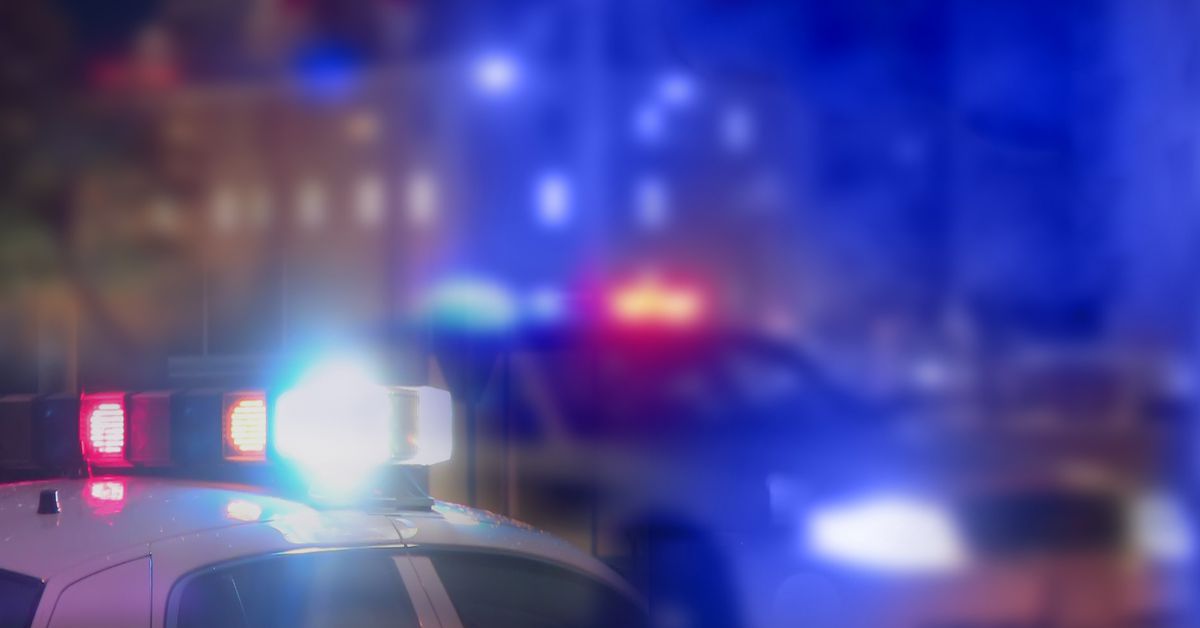 Officers were called about 6:10 a.m. for a man down in the street in the 3000 block of West 9th Avenue in Gary, Gary police said in a statement.

James P. Clark suffered a gunshot wound and was pronounced dead at the scene, the Lake County...