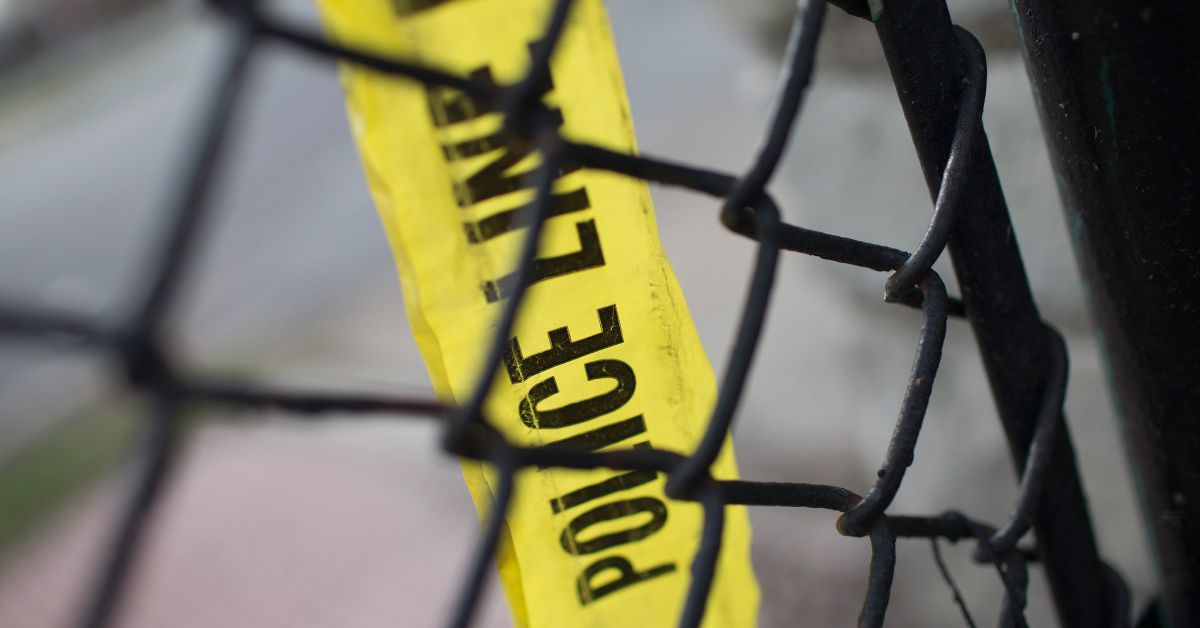 The 37-year-old was shot in the head and arm, police said. A man was fatally shot Tuesday in South Shore.

The man, 37, was shot in the head and arm about 7:45 p.m. in the 7500 block of South Chappel Avenue, Chicago police said. He was taken to a local hospital where he was pronounced dead.

Further details were not immediately available.