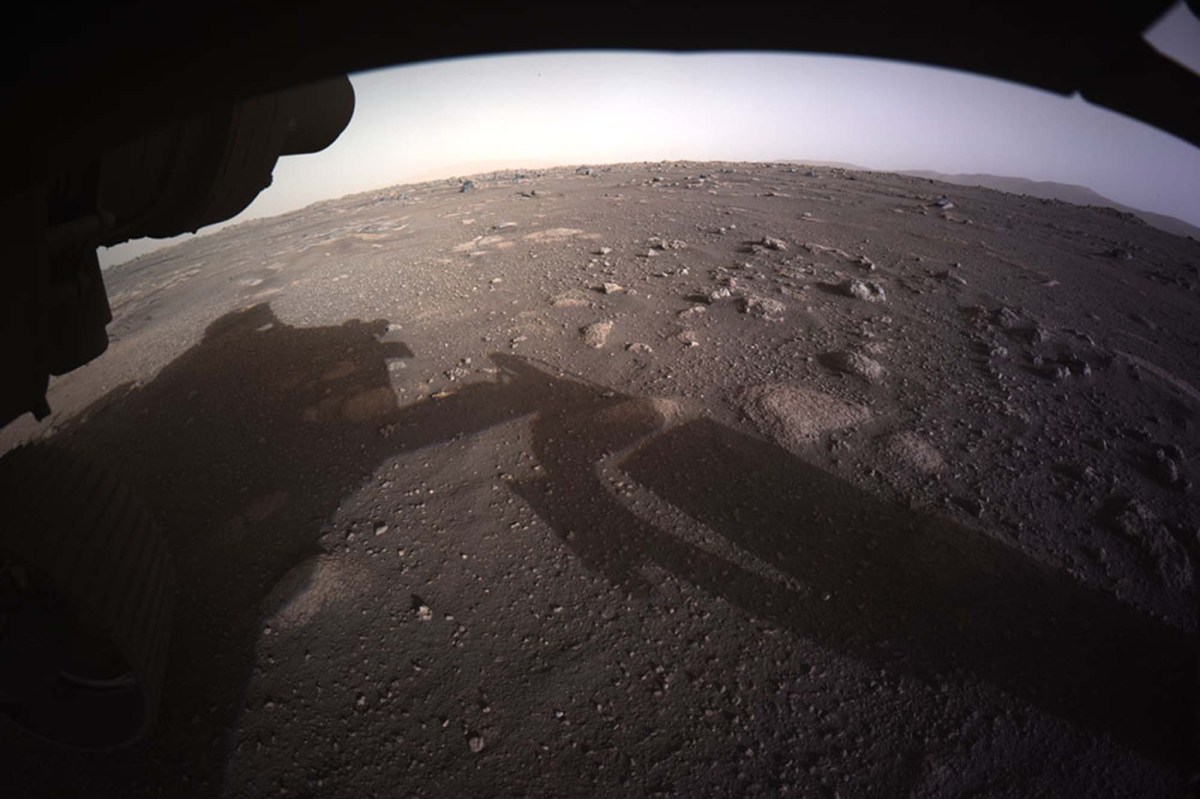 NASA’s Perseverance Mars rover has begun its hunt for evidence of ancient microbial life.  The spacecraft, which landed on the red planet in February, has tested an array of instruments on its 7-foot robotic arm.  In a Monday release, NASA said that Perseverance had commenced its probe of Martian rocks and sediment, testing detectors and capturing its first science readings. The rover will use X-rays and ultraviolet