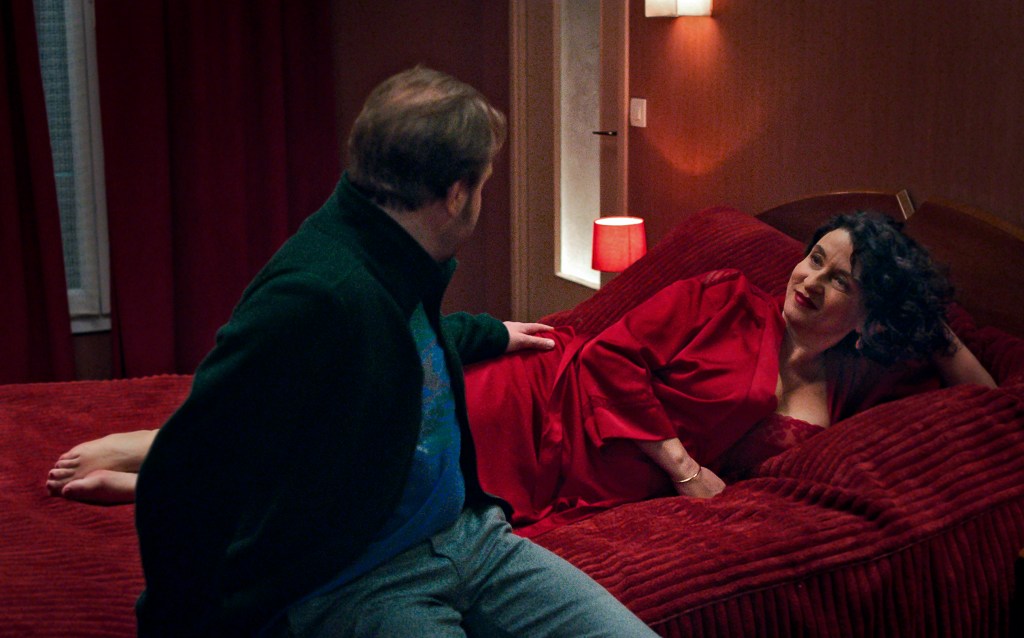 The program announcements continue for the 72nd Berlin International Film Festival this week, with the full Panorama line-up now confirmed. Adding to the initial titles unveiled back in April are films including Alain Guiraudie’s Nobody’s Hero, which opens the strand this year. Also confirmed today were the titles that will participate in the Berlinale Series [