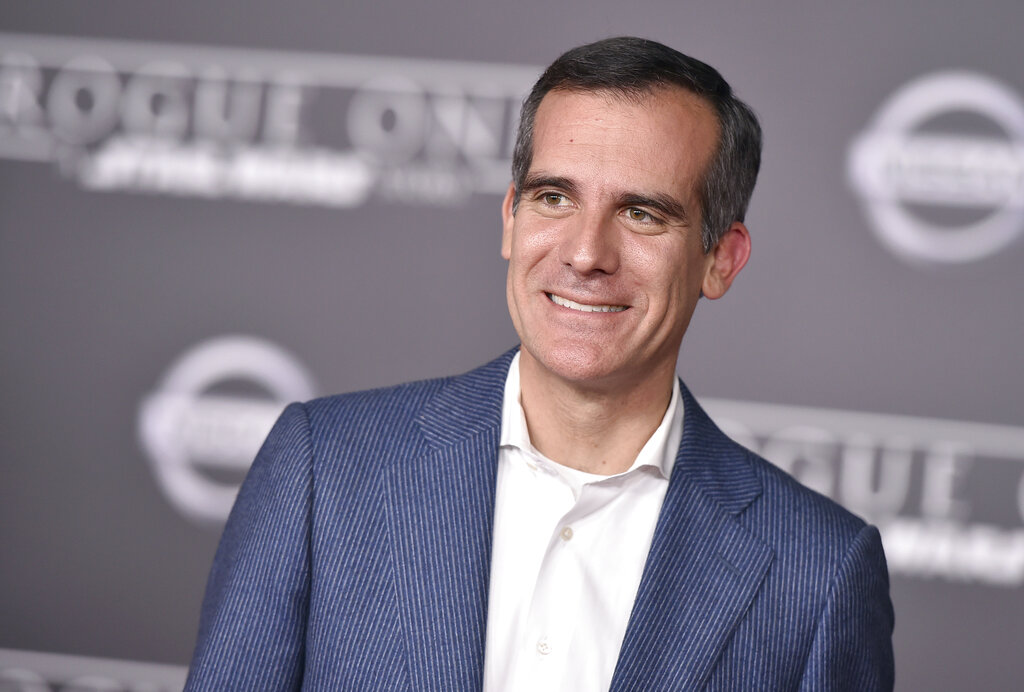 Los Angeles Mayor Eric Garcetti appears to be in line to be nominated by President Joe Biden for a post as ambassador to India, and although the White House has made no announcements as of yet, it raises the question: Who would be the next mayor? Reports surfaced several weeks ago that Garcetti was under [