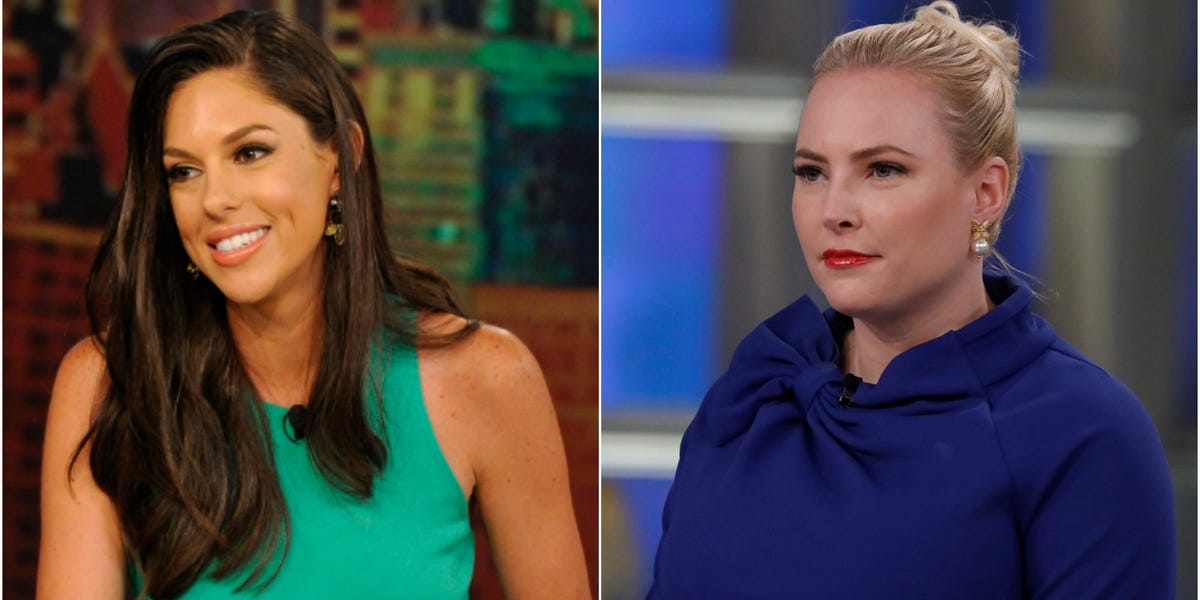 Abby Huntsman announced Monday that she was leaving "The View" to help her father run for governor in Utah.

After the announcement, CNN Business published a report based on interviews with half a dozen people who said part of the reason Huntsman left was co-panelist Meghan McCain.

Some of the sources said that McCain recently confronted Huntsman for being insensitive to her fertility struggles by bringing up her kids on air.

McCain suggested that the report was sexist, telling...