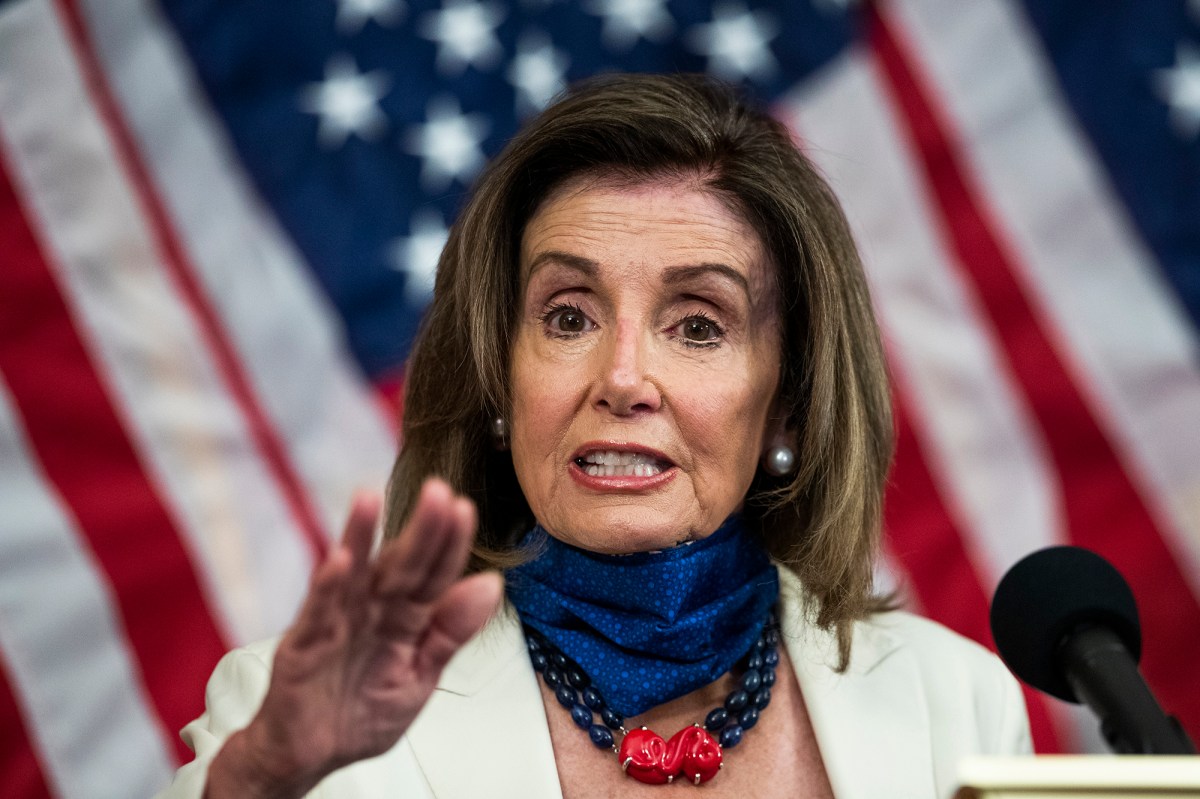 House Democrats appear set to pass their own police reform bill — just one day after Senate Democrats managed to block a GOP-led proposal in the Senate. The bill, titled the George Floyd Justice in Policing Act of 2020, is scheduled to come to a vote in the lower chamber of Congress on Thursday and