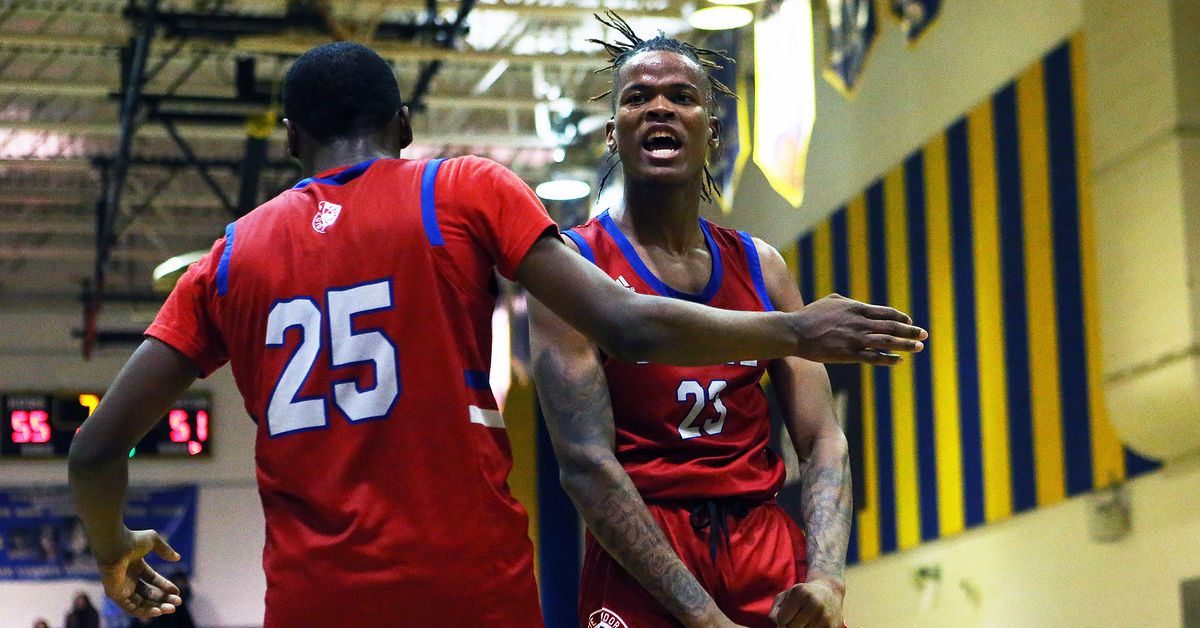 Six teams that were not in the preseason rankings finished in the Super 25. Traditionally I let the state playoff results determine the final rankings and I serve as the tiebreaker. That wasn’t possible this season, for obvious reasons. That means the regular season weighs heavier than ever in the final rankings.

Only six teams that were not in the preseason rankings cracked the...