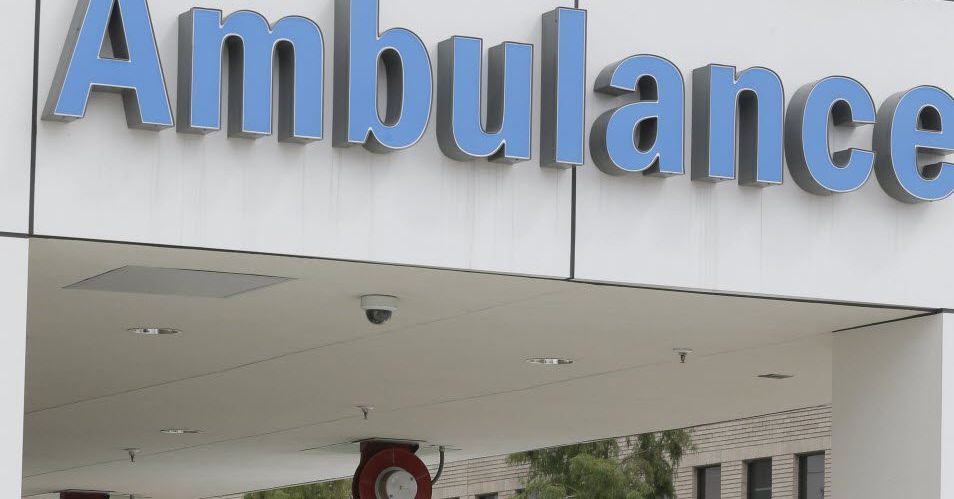 A boy was pronounced dead at the scene, and a 57-year-old woman was taken to Morris Hospital, where she also died. A young child and a woman died in a house fire that injured two other people early Friday in far southwest suburban Minooka.

Waveland Fitch, 5, was pronounced dead at the scene after firefighters responded about 1 a.m. to a fire in the 24000 block of Bell Road, according to the Channahon Fire...