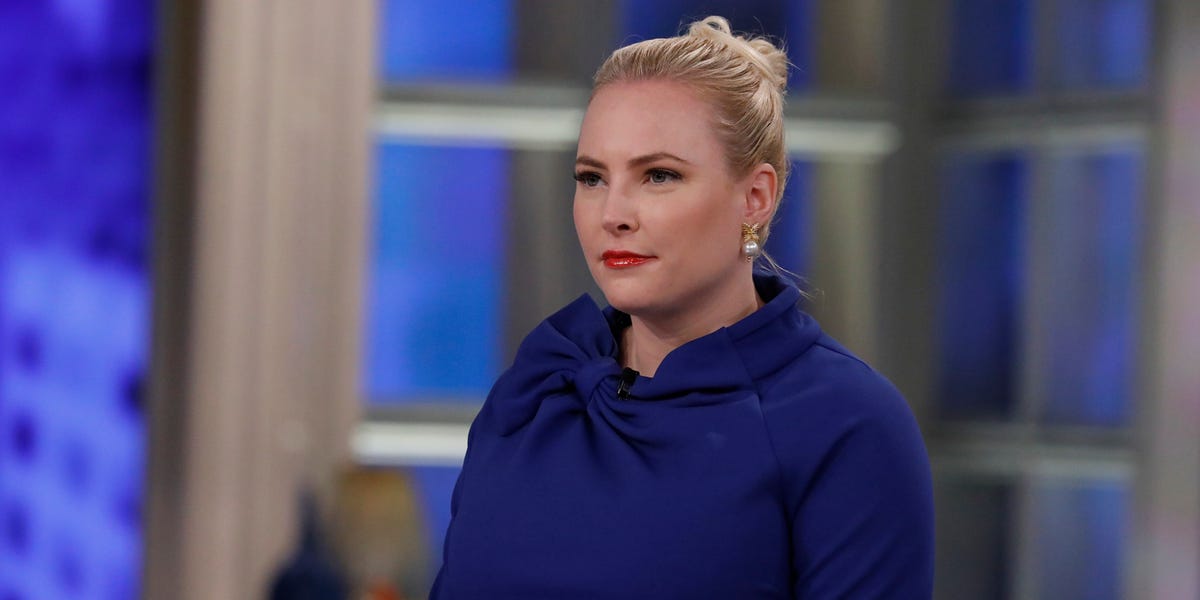 "The View" host Meghan McCain spoke out in support of Mike Pompeo, who made headlines for berating NPR host Mary Louise Kelly.

The Secretary of State has denied calling Kelly "unhinged" and accusing her of lying in private after the interview, McCain said, dismissing the melee as a "he said-she said."

She also pointed fingers at Kelly, accusing her of bias and saying it's her fault Pompeo got mad at her.

The other co-hosts of ABC's morning talk show disagreed vehemently.