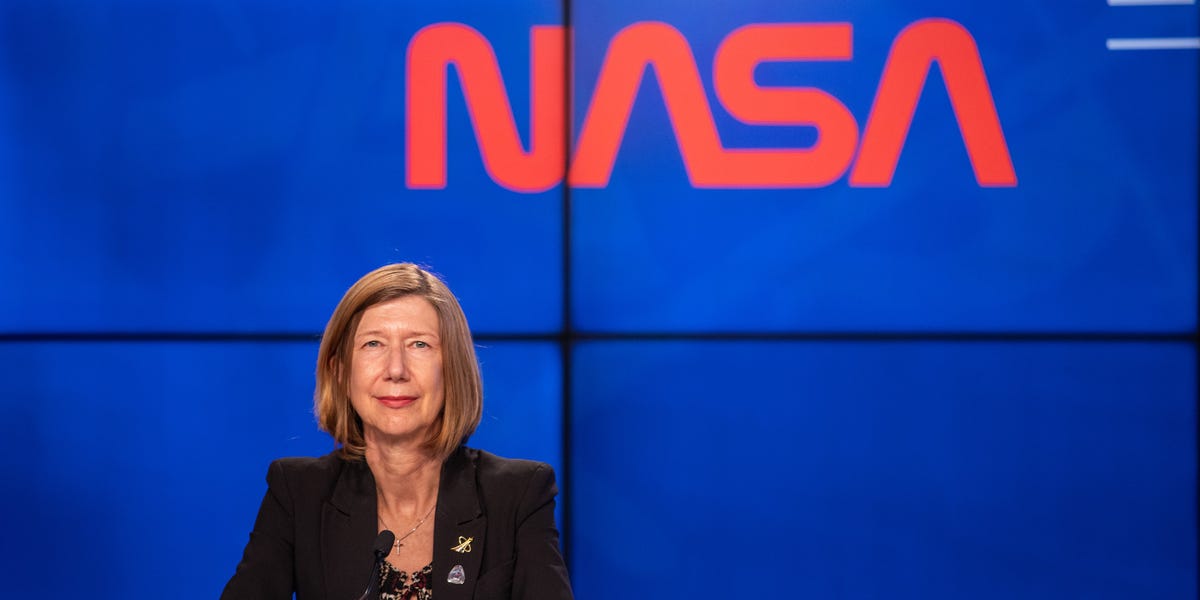 NASA recently appointed Kathy Lueders, an engineer who led the program that led SpaceX to launch astronauts on a commercial spaceship, to run its Human Spaceflight Office.

Lueders is the first woman to hold the position. She's responsible for all NASA projects that involve flying astronauts to and from space.

Her work with the space station and key role in NASA's partnerships with SpaceX and Boeing prepared Lueders to face the challenges of a new era in human...