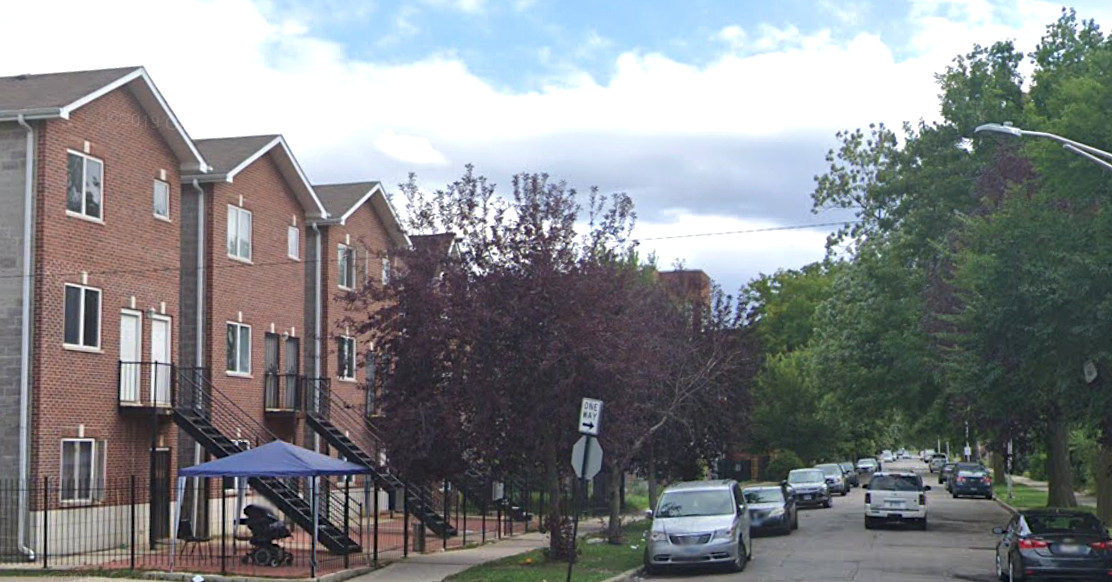 He was shot in his forearm and took himself to the hospital, police said. A 17-year-old boy was wounded in a shooting Tuesday in Lawndale on the West Side.

The boy took himself to Loretto Hospital for treatment of a gunshot wound to his forearm, police said. He was in good condition.

Read more on crime, and track...