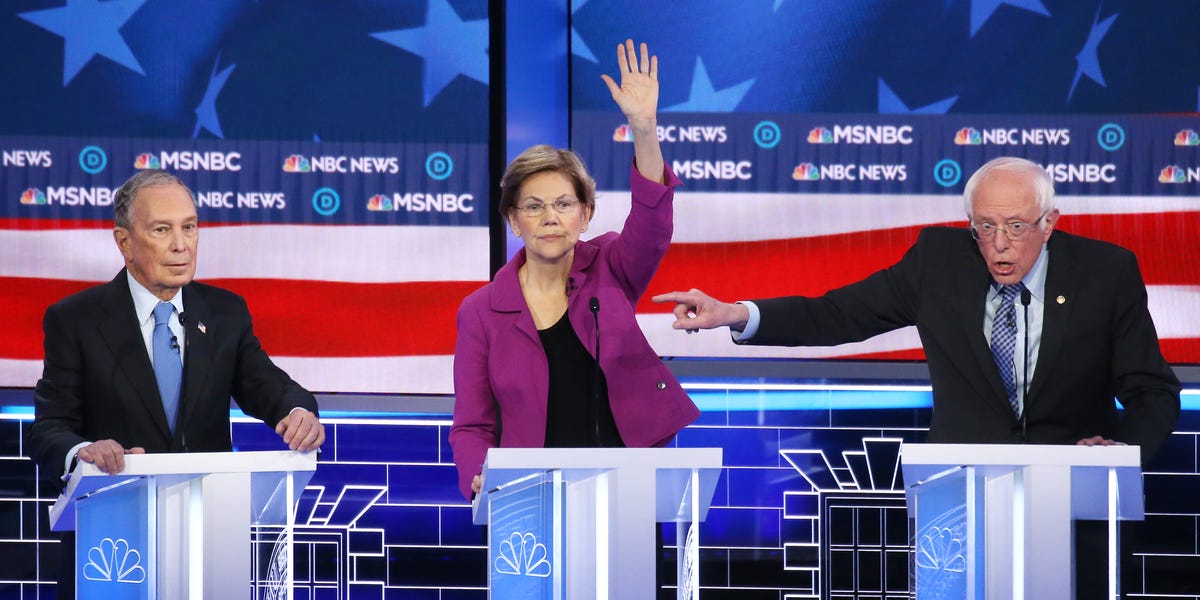 Billionaires have become central to the Democratic primary race — thanks to both their donations and their taxes.

A wealth tax, like the ones proposed by presidential candidates Sen. Elizabeth Warren and Sen. Bernie Sanders, would make ultra-wealthy Americans pay the federal government a small percentage of their net worth each year.

Former New York City Mayor Mike Bloomberg proposed a 'surtax' on ultra-wealthy Americans' income that would leave their net worth alone and...