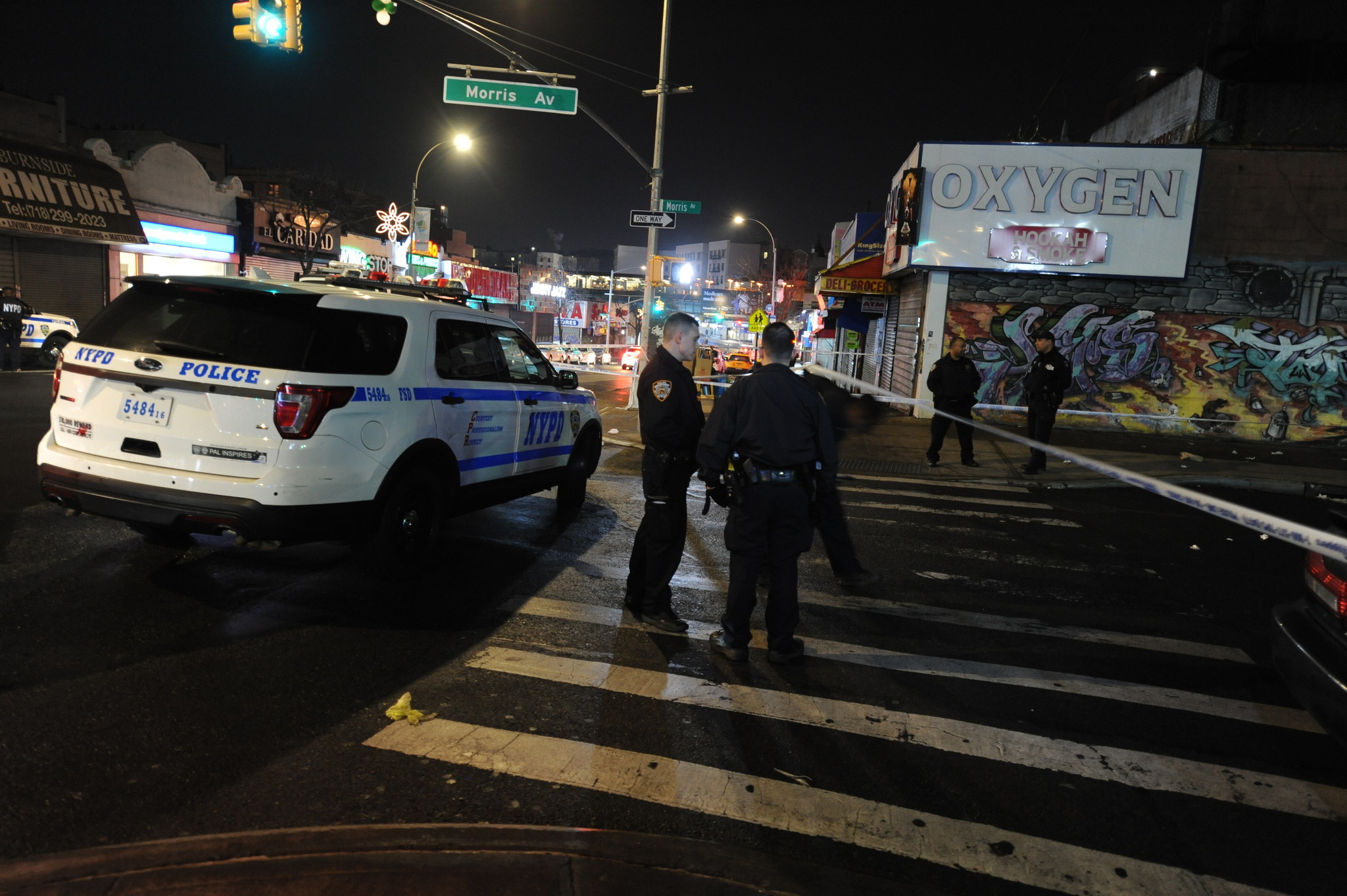 A Bronx man charged in the death of a 24-year-old man may have been behind the wheel during the drive-by shooting — but he shouldn’t be charged with murder, his lawyer argued Wednesday. Mathew Torres, 27, was nabbed Tuesday for the death of Devon McFarlane, who was gunned down near his University