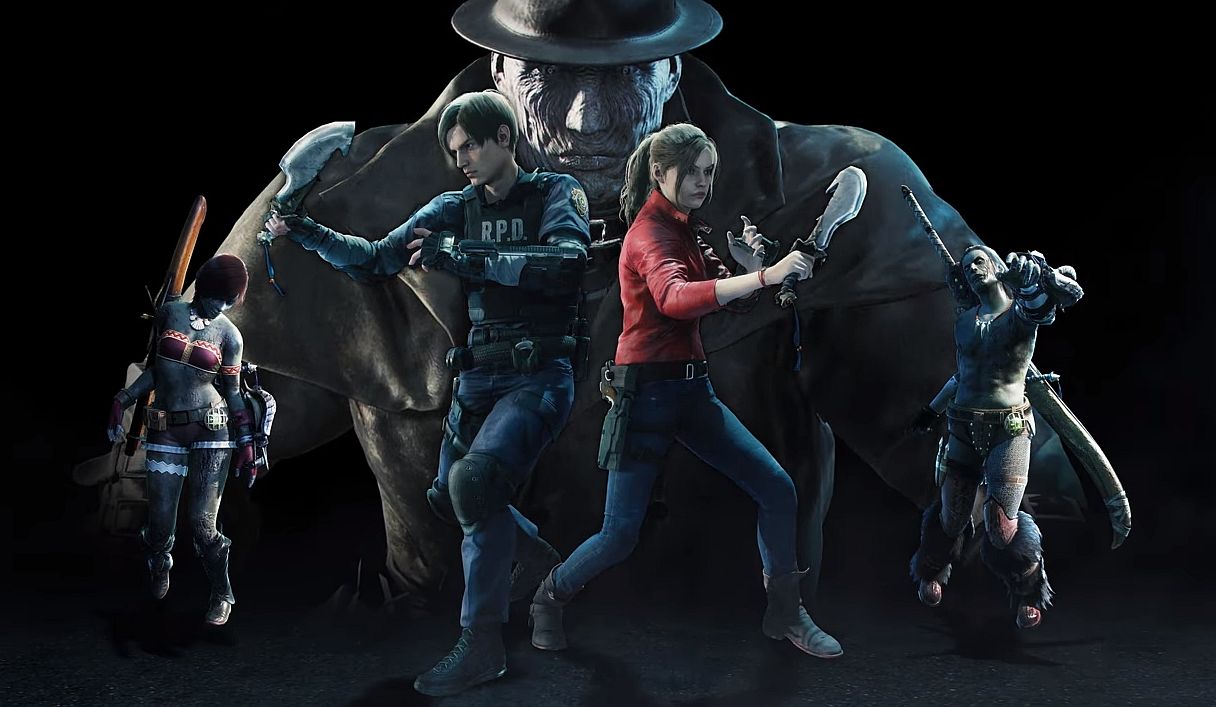 Today’s Monster Hunter World update is a big one. Capcom has detailed the first major update for Monster Hunter World on PC following the launch of Iceborne. As previously announced, the update is one of several upcoming that help sync up the PC version with consoles. Update 11.50.00 brings several big additions to the game. [