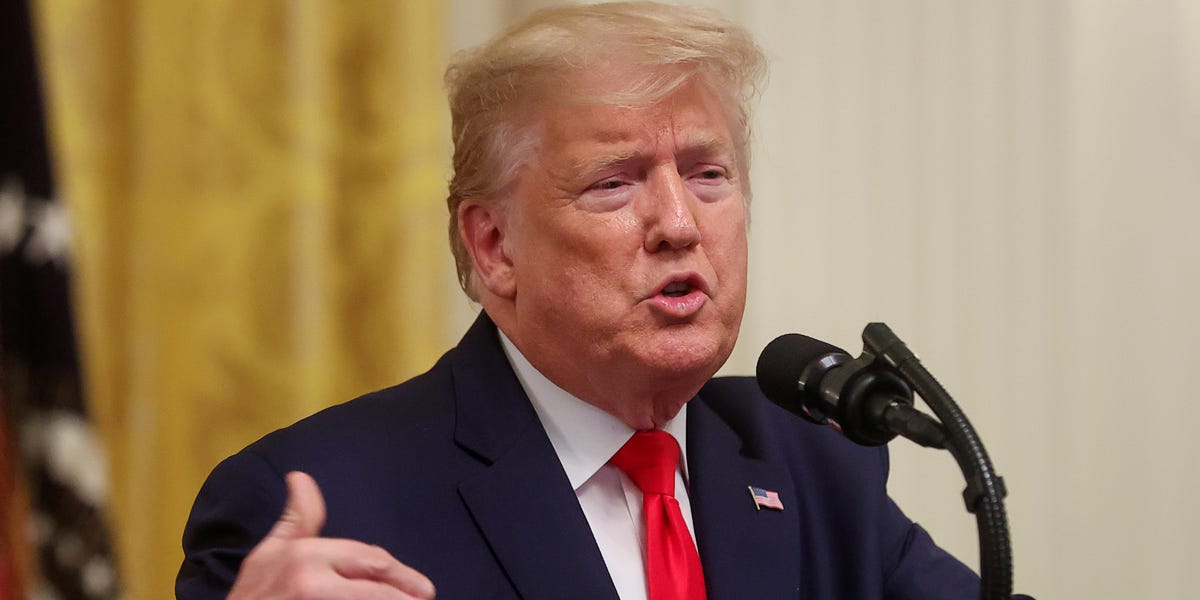 They will argue that the two articles of impeachment against Trump — charging him with abuse of power and obstruction of Congress — are constitutionally invalid and should be tossed out.

They're expected to focus heavily on former Vice President Joe Biden and unfounded allegations of corruption against him, as well as discredited conspiracy theories about...