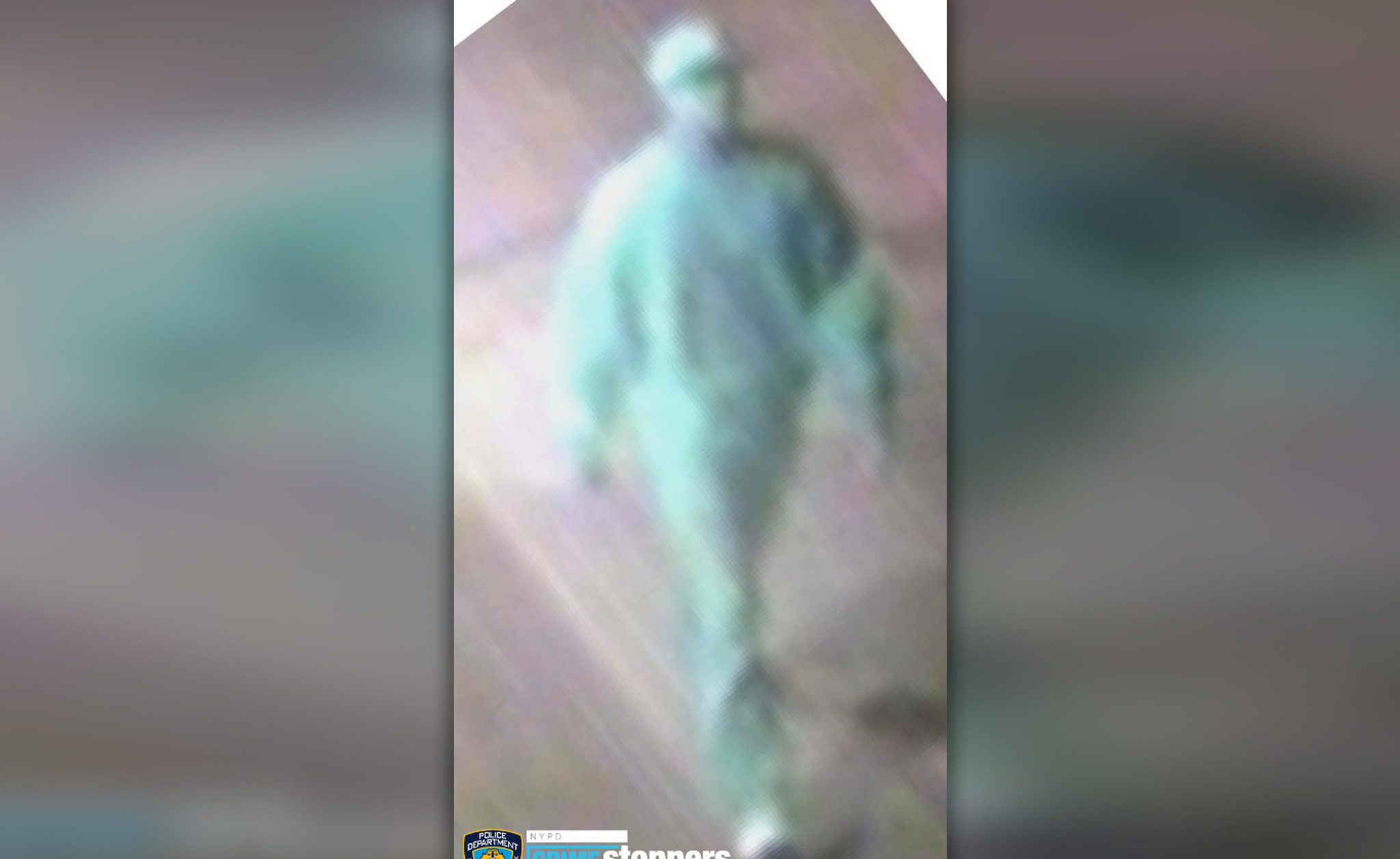 More than eight years after a gunman killed a Brooklyn dad, police are releasing a blurry photo of a suspect — but the victim’s mom believes investigators are sitting on clearer footage of the cold-blooded shooting. Cops on Tuesday released a photo of a man wanted in the slaying of 22-year-old