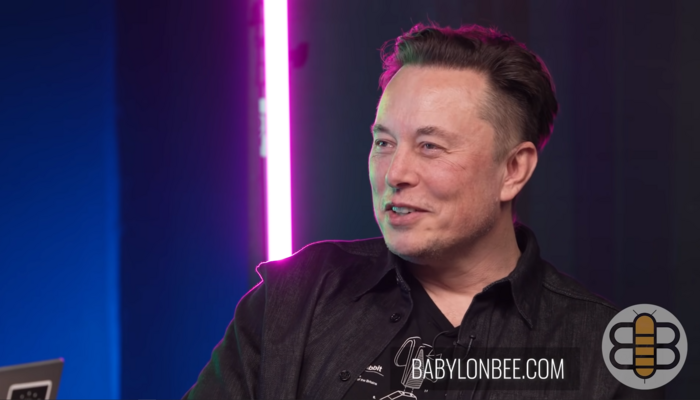 “You can communicate with millions of people on Twitter. That’s just an incredibly important thing,” Musk told Twitter staff during a June 16 all-employee call. “I think it’s essential to have free speech and to be able to communicate freely.”