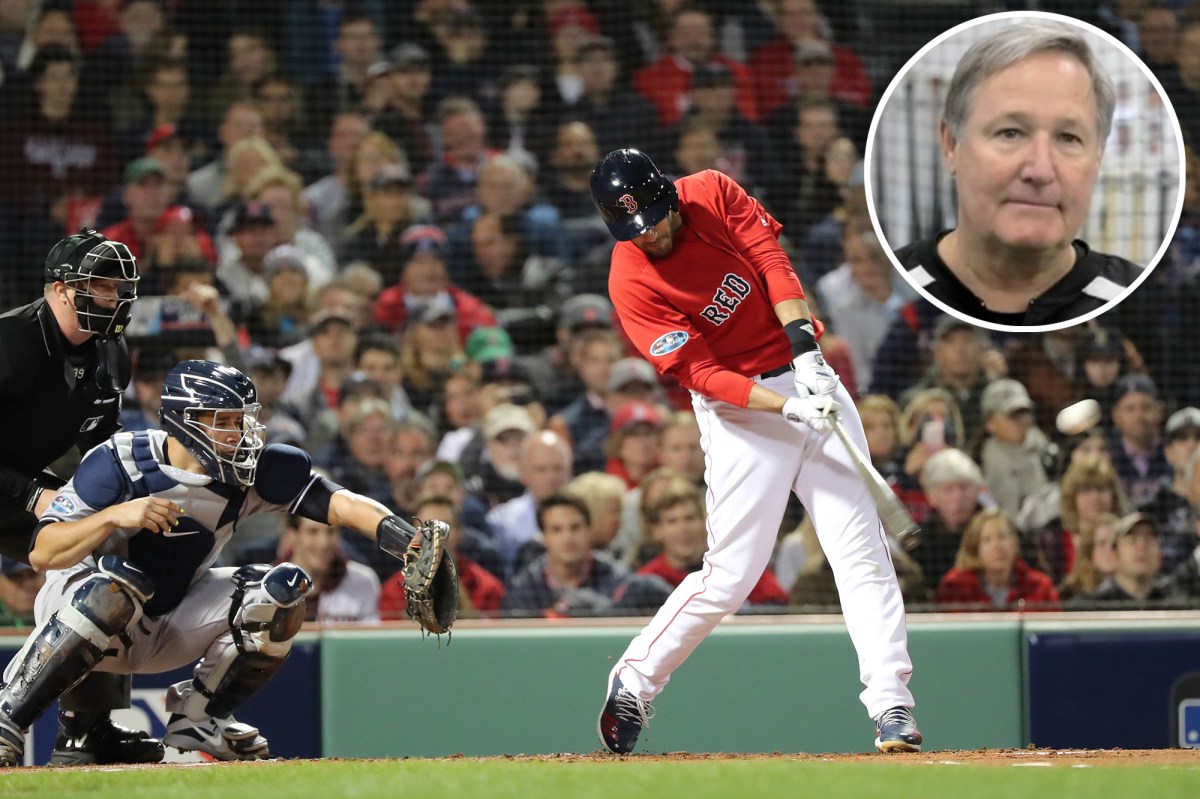 When J.D. Martinez joined the Houston Astros as a rookie in 2011, he drove in 28 runs that August alone and was regarded as a hitter with great promise. But by the following season, MLB pitchers discovered weaknesses in his swing, driving his average down to .241. Martinez felt aimless until he realized that a