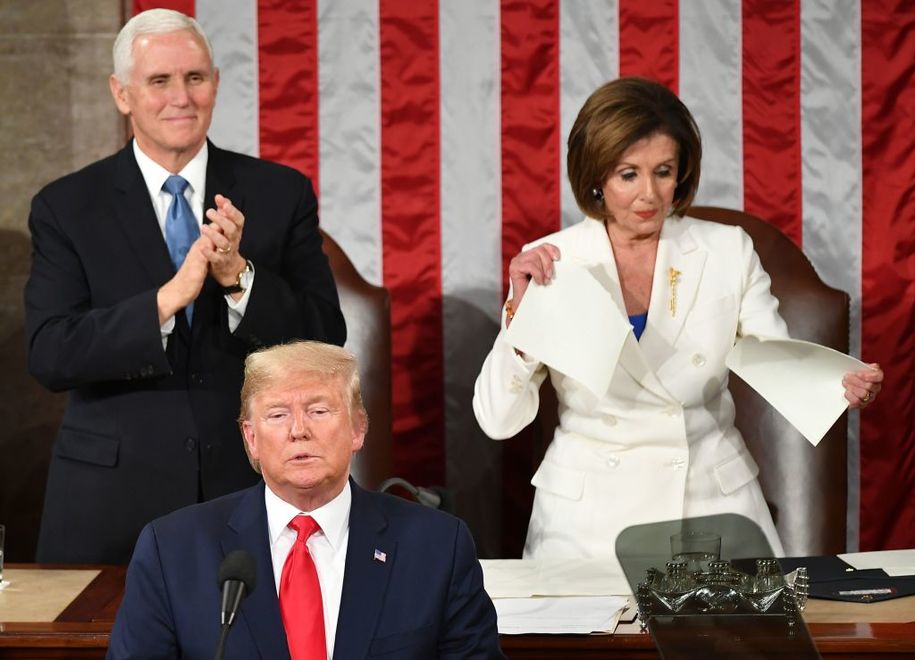 That’s about eight months of data, and you can see how stable the numbers are. The closest Republicans have made it is a six-point deficit, and the largest Democratic lead has been eight points. You can’t see it (it’s behind a paywall), but among...