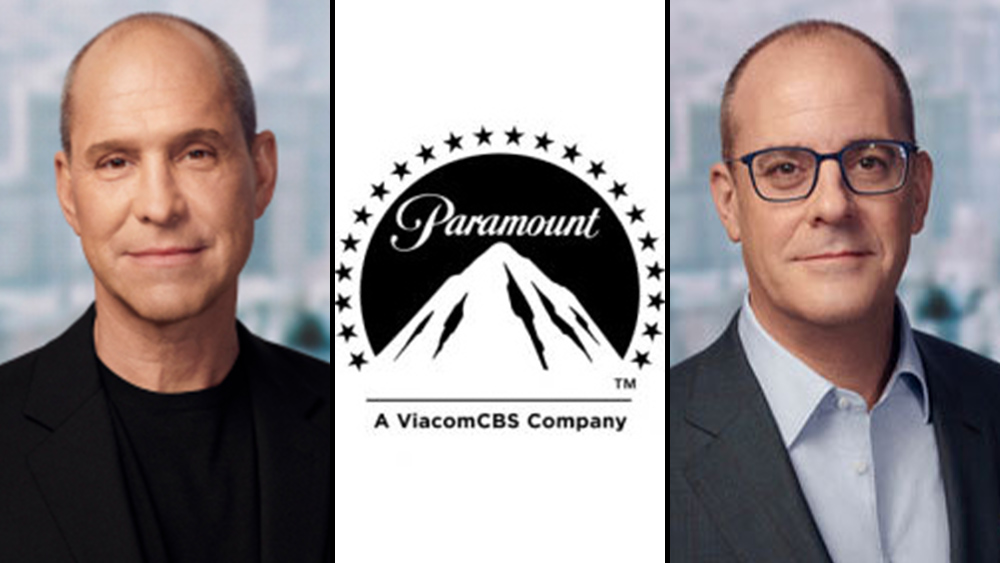 Tom Freston, a founder of the MTV network, once observed: “What’s fascinating about the future is that so many people claim to understand it.” In 2006, Freston, then CEO of Viacom, was fired by Sumner Redstone, who explained that “Freston doesn’t understand the future.” As it turned out, Redstone had failed to understand the present. [