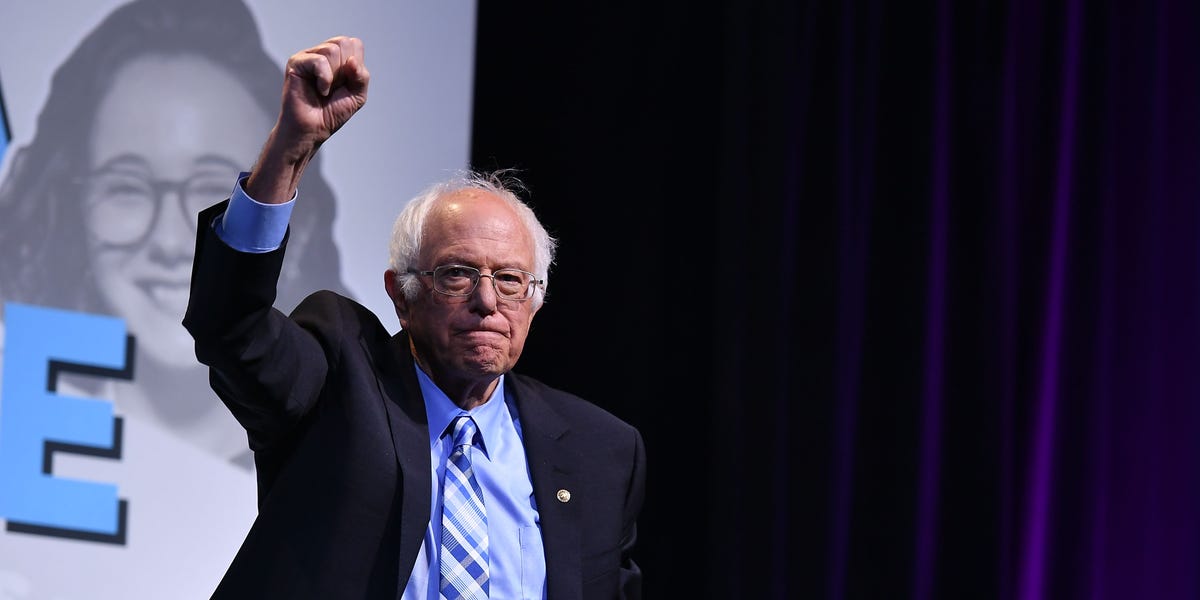 Sen. Bernie Sanders has set the pace for other 2020 Democrats in terms of fundraising, bringing in $34.5 million in the fourth quarter of 2019.

Sanders has raised over $96 million since he launched his campaign in February.