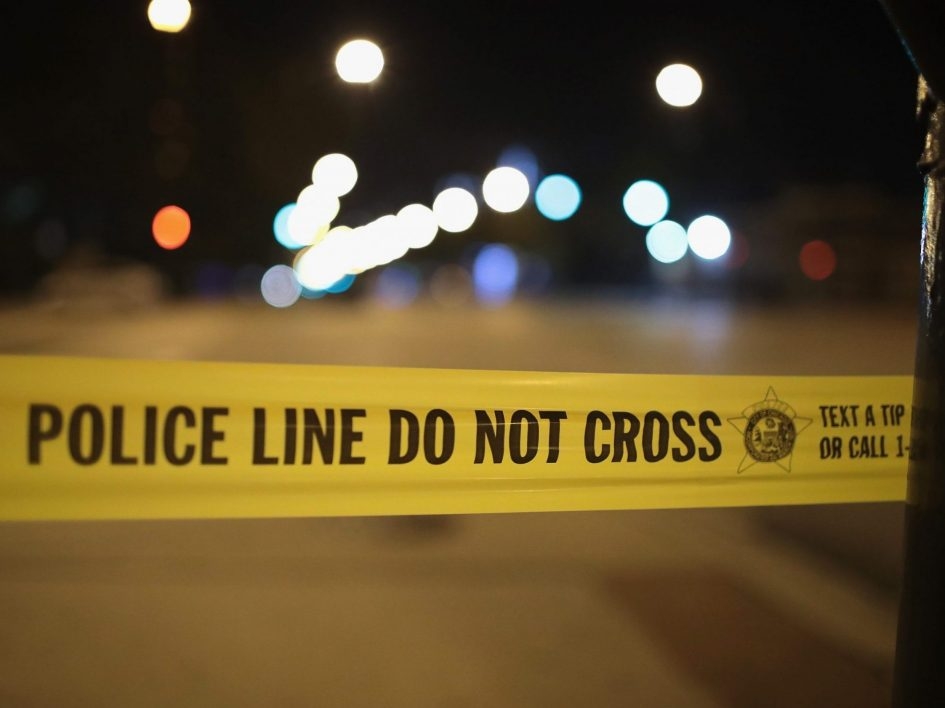 CHICAGO — A person opened fire during a verbal dispute early Friday in downtown Chicago, killing two men and wounding three other people, police said The five who were shot were leaving a business about 1:45 a m when the person they were in a dispute with opened fire with a handgun, police said in a [ ]