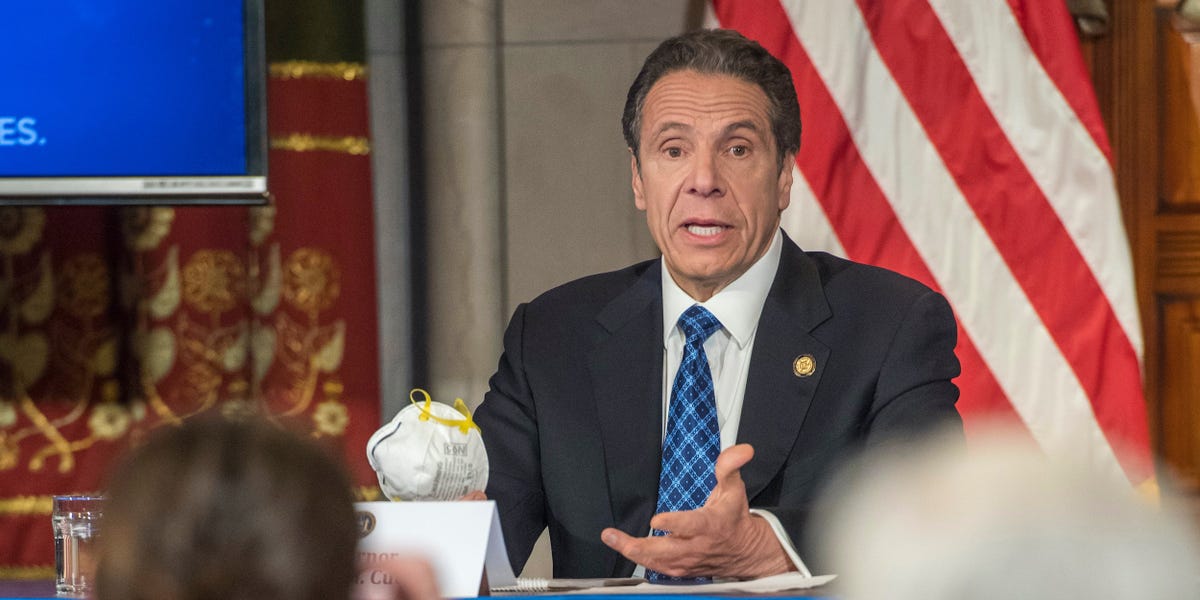 Gov. Andrew Cuomo during a press conference on Sunday said travelers from Europe "brought the virus to New York."

The state, Cuomo said, "did not have the facts" early on to indicate that the virus had already spread to Europe.

Cuomo cited reporting from The Washington Post suggesting that President Trump's European travel ban, which had been instituted in March, caused "one final viral infusion" as Americans fled some of the initial...