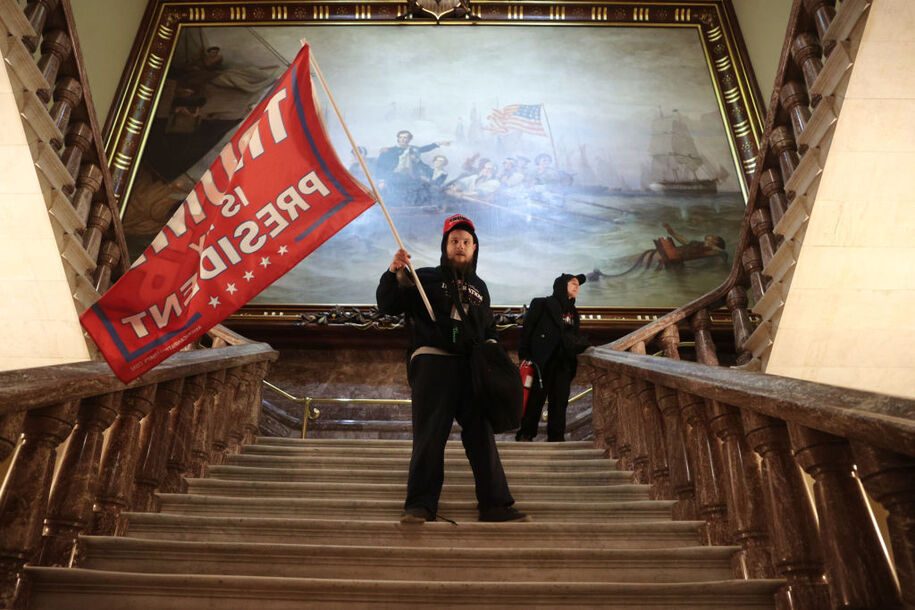 In the news today: The anniversary of the Jan. 6 insurrection, a day when Donald Trump, his allies, a majority of Republican lawmakers, and a violent mob attempted to nullify the results of a United States election rather than abide an election loss.

Here's some of what you may have missed:

• In the year since Jan. 6, America’s radical right has hardened into an anti-democratic insurgency...