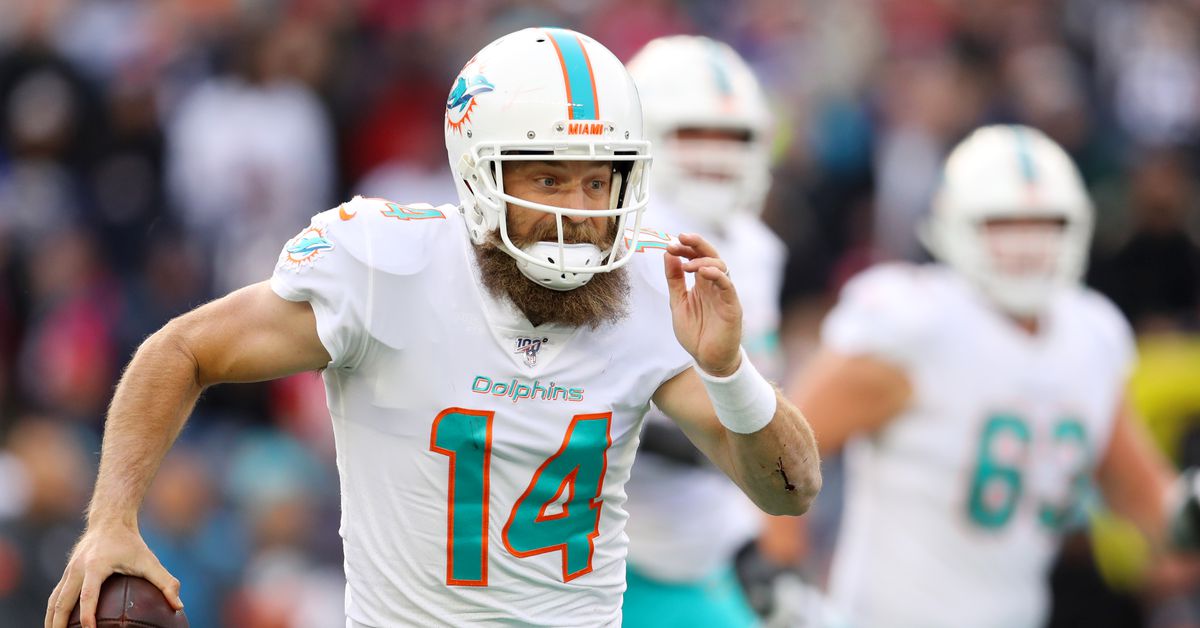 In the final week of the regular season, Jaire Alexander’s meaningful penalties and rushing god Ryan Fitzpatrick: both great. The 2019 NFL regular season is officially over. This means the march to Super Bowl 54 has officially begun. It also means, mercifully, there will be no more Bengals, Jets, or Washington games to muddy our national broadcasts.

In honor of their selfless decision to leave January to the good teams, the NFL’s contenders spent much of...