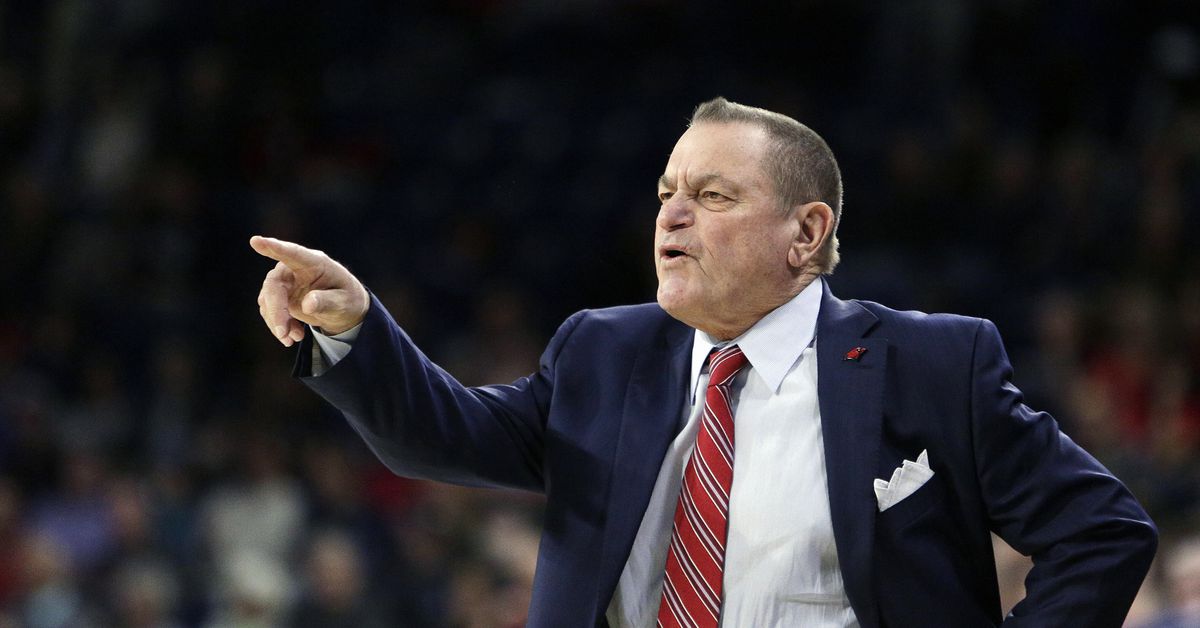 Burmeister took over at Loyola in 1994 after working as an assistant at DePaul and went 40-71 over four seasons. Ken Burmeister, a college basketball coach for 21 seasons who took Texas-San Antonio to the NCAA Tournament and later guided Loyola, died Tuesday. He was 72.