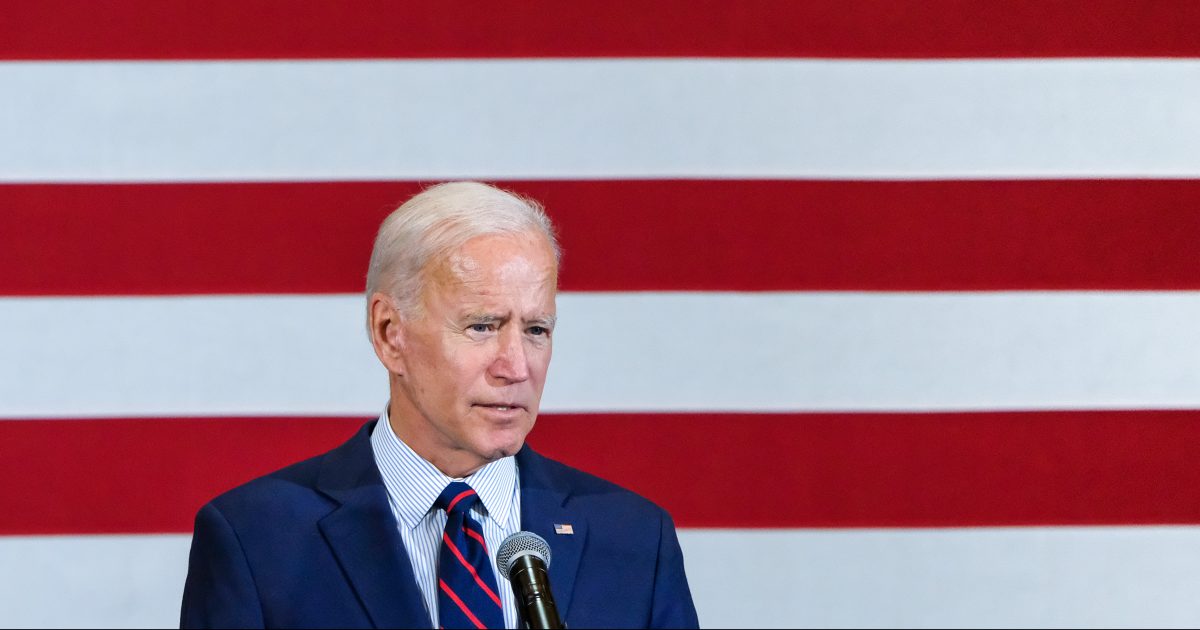 In an interview with the New York Times' editorial board, former Vice President Joe Biden made his most stringent call yet for cracking down on free speech on the internet.

After being asked by the Times about previous comments Biden has made regarding Facebook's refusal to remove negative ads targeting his campaign, the Democratic front-runner attacked both the social media platform and its CEO, Mark Zuckerberg.